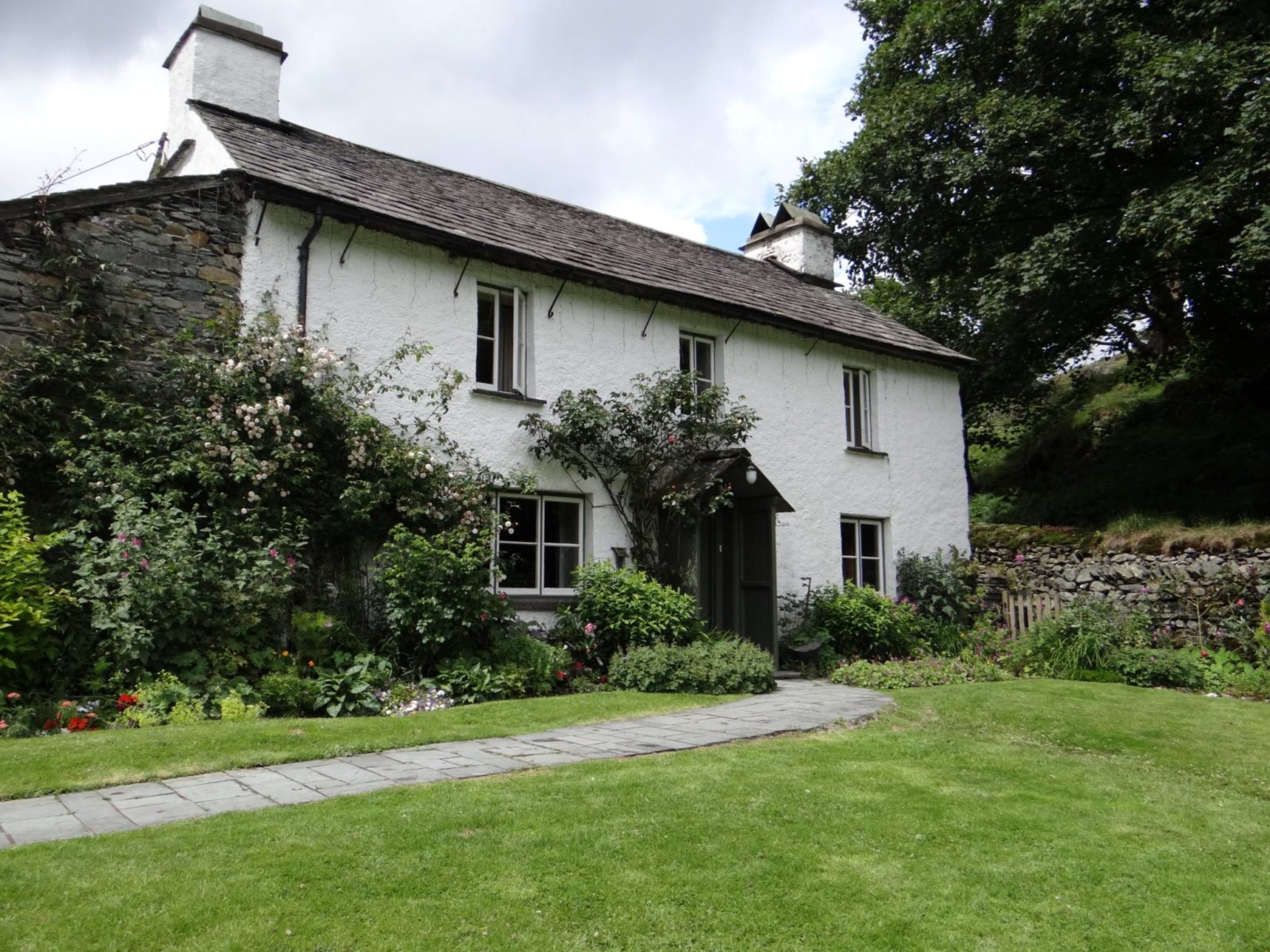 As part of the 150th anniversary celebrations of the birth of children’s author – Beatrix Potter, Yew Tree Farm has been opened to the public.

The property was bequeathed to the nation by Beatrix Potter in her will.

Yew Tree Farm’s most picturesque feature is the spinning gallery along the front of the old barn.

It was used for drying rather than spinning the wool of the Herdwick sheep.

Such galleries were not uncommon until the early 1900’s, but since then have become something of a rarity.

Yew Tree Farmhouse is partly of 17th Century or earlier, with a new end added in 1743.

This date, and the initials of the then owner, George Walker, are cut in the ironwork of the front door.