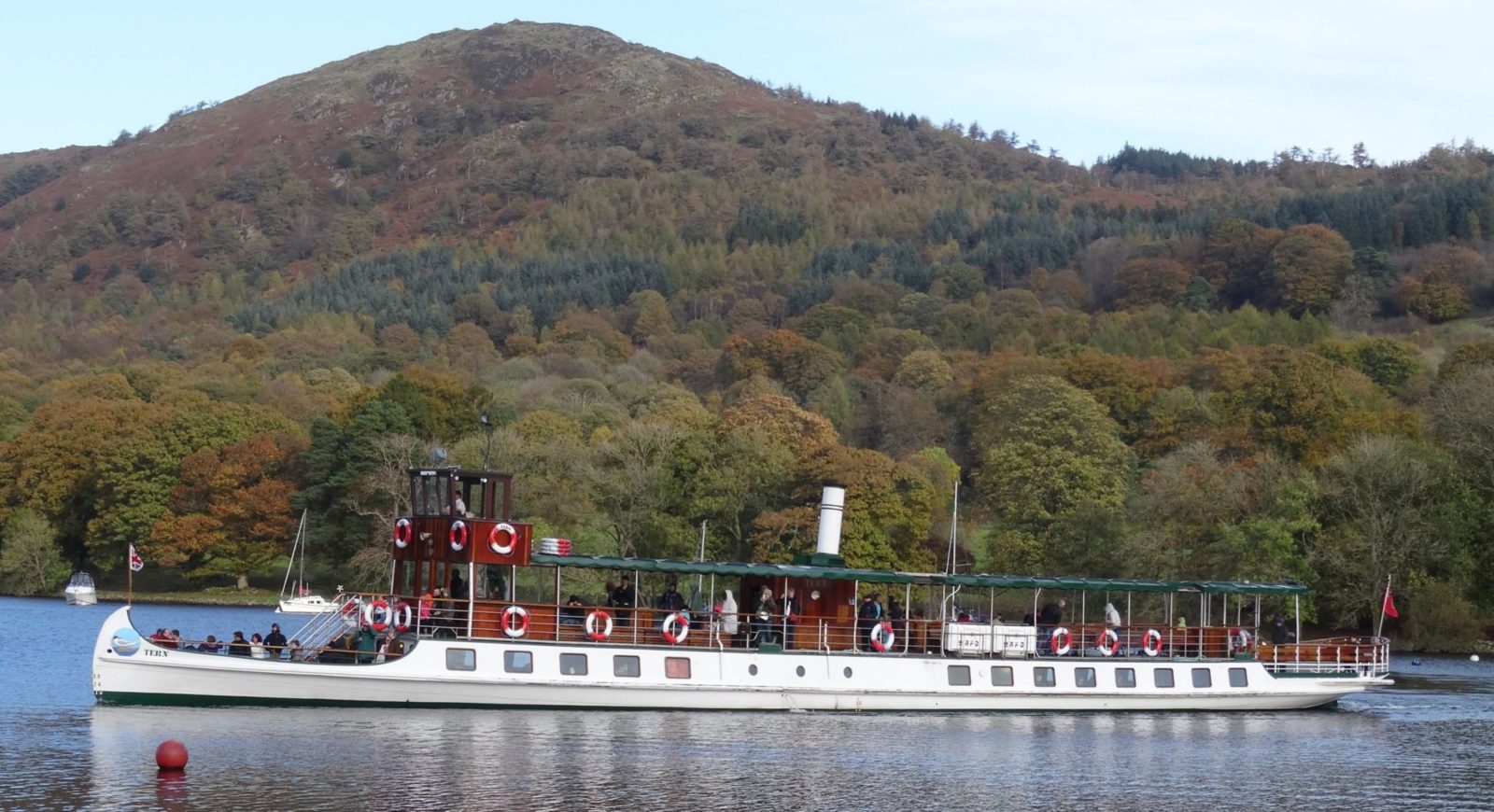 The company operates 16 boats including three steamers, nine waterbuses and their most iconic vessel, MV Tern.

The MV Tern hosted the Olympic Torch as part of the nationwide relay in 2012.

Additionally, for steam train enthusiasts, a steam train from the Lakeside and  Haverthwaite Railway station connects with the boats at Lakeside.

Tour of Britain 2021 – The Tour Returns to Cumbria