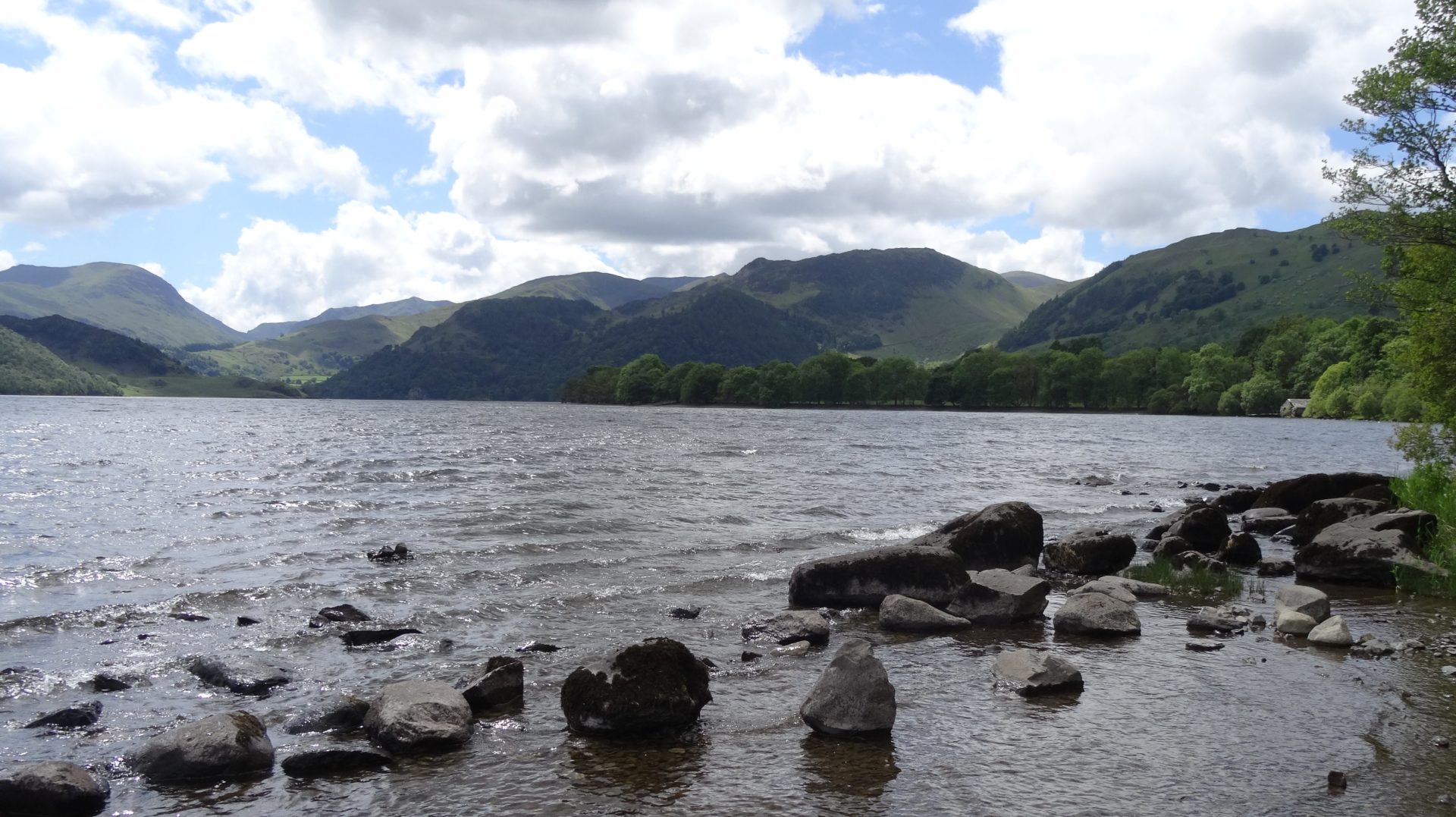 Fishing in Ullswater is free, a rod licence is all that you need.

There are perch, pike and schelley – an endangered and protected whitefish relic from the last ice age.

However, the only serious fishing is for brown trout.

In 1955, it was used by Donald Campbell to set the world speed record in his jet powered boat Bluebird.

The lake was also used in WW2 to test mini submarines and flying boats.

William Wordsworth found inspiration for his poem ‘I wandered lonely as a cloud’ on April 15th 1802 whilst walking with his sister Dorothy along the lake shore from Aira Beck to Glencoyne.

Have a Break in Grange-over-Sands