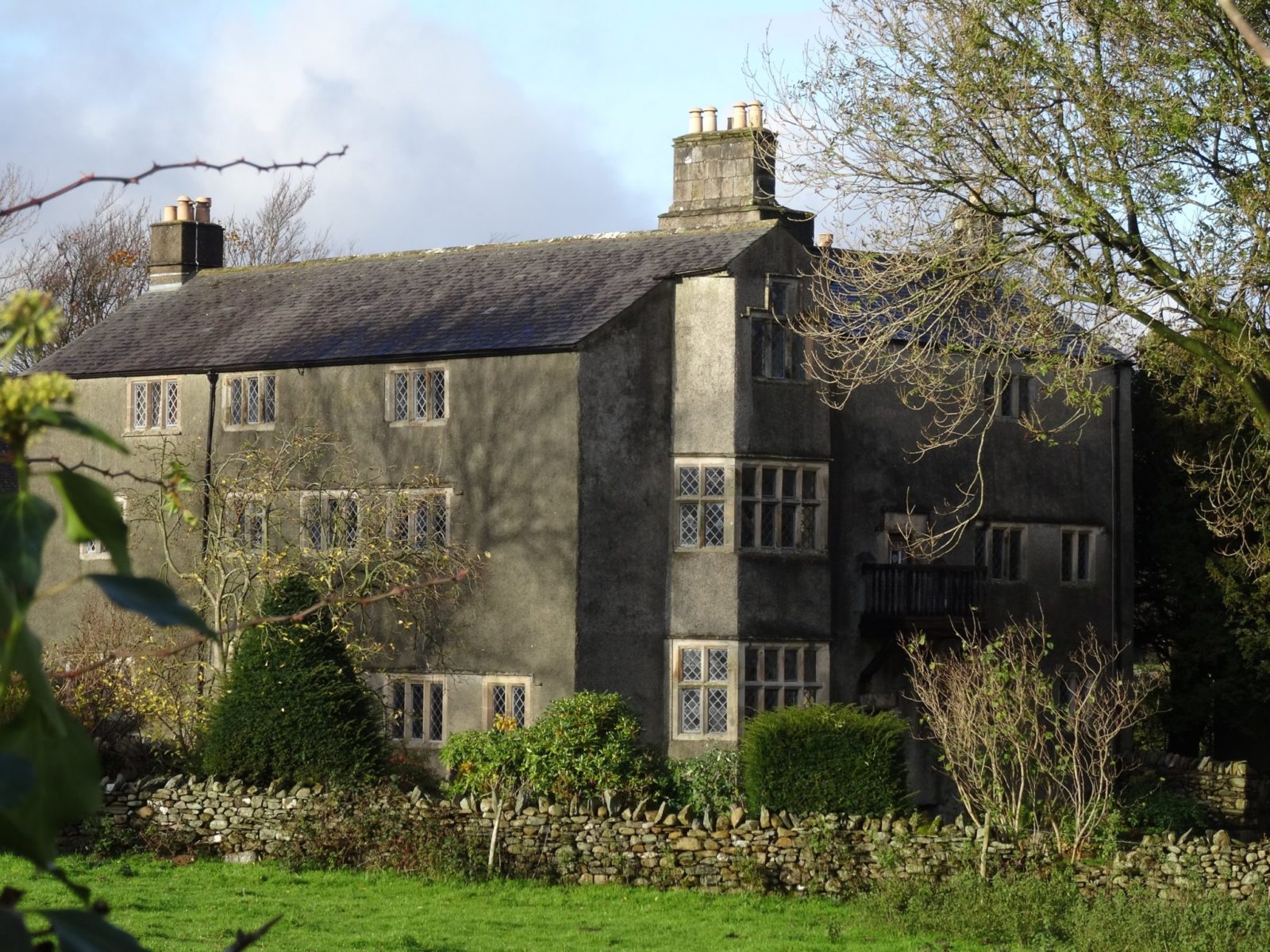 Swarthmoor Hall was built in 1652 as a country home set in beautiful grounds in 130 acres of farmland.

Known as the cradle of Quakerism due to Judge Thomas and Margaret Fell, the latter an important player in the founding of the Religious Society of Friends (Quakers) providing protection and hospitality for the early Quaker movement in the 17th century.

It remains in use today as a Quaker retreat house.

George Fox visited the Hall in 1652. Thomas Fell was away travelling as a judge, but Fox had an audience with Margaret Fell, who became interested in his new doctrines.

She arranged for him to preach in St. Mary’s Church in Ulverston and at the Hall.

During his time there, many people were convinced of the truth of his teachings.

For anyone interested in the birthplace Quakerism, Swarthmoor Hall is still a meeting house for Quakers.

It is open to the public and there are six historic rooms on view displaying a fine selection of 17-century furniture.