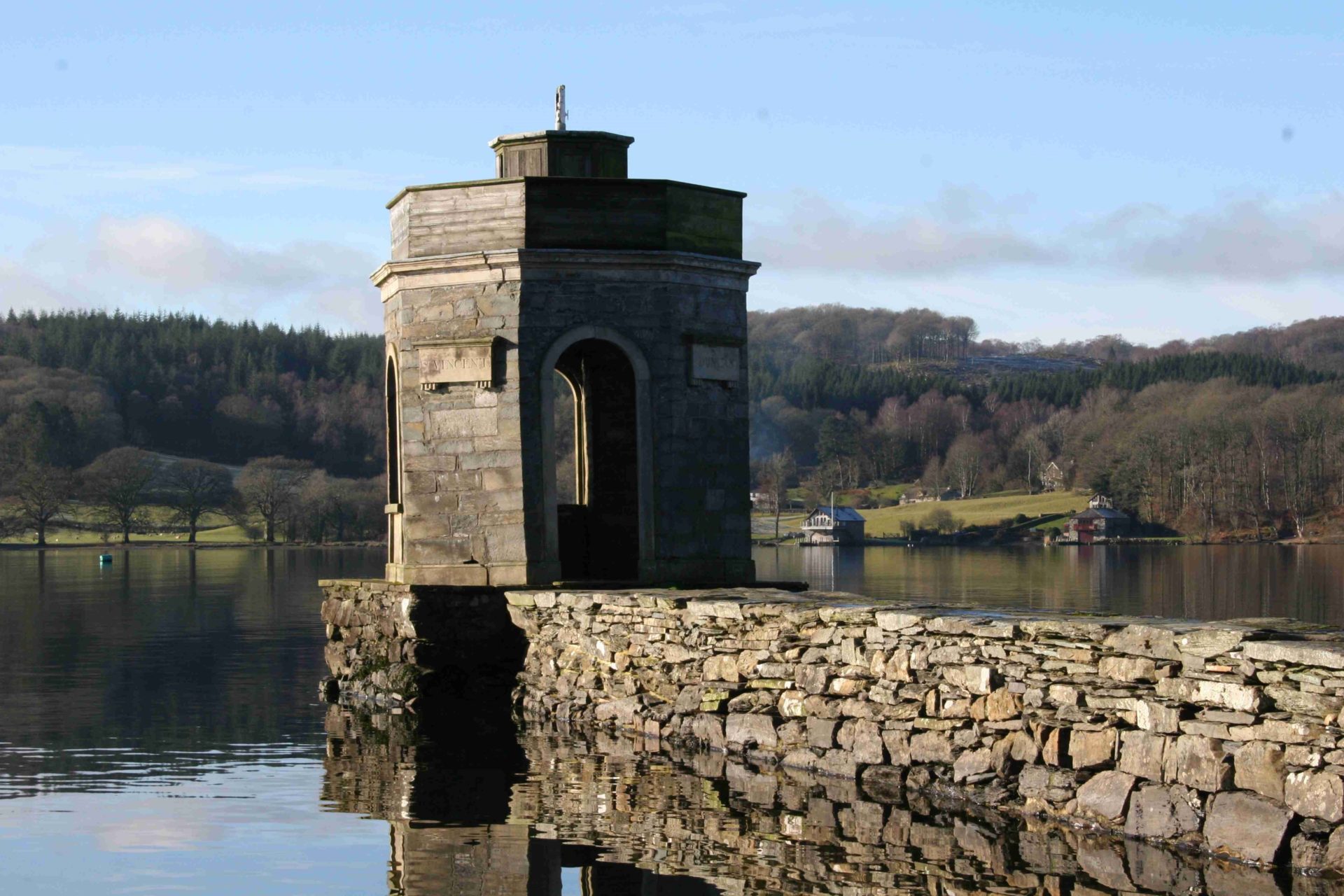 The Temple of Naval Heroes:

Storrs Temple is also known as ‘Temple of Naval Heroes’.

It sits at the end of a stone causeway leading from the grounds of Storrs Hall out into Windermere.

Providing glorious views up and down the lake, the temple was constructed by Sir John Legard of Storrs Hall.

It is as a folly to the house he had built in the latter years of the eighteenth century.

As an expression of his patriotism, Sir John requested that the octagonal building carried the names of four great naval heroes in the ongoing war against the French.

As a result, the folly is decorated with four engraved stone slabs which read: Howe, St Vincent, Duncan and Nelson.

He travelled extensively in Europe, but in later life suffered ill-health, including a condition which left him unable to walk.

Hell-bent on enjoying an outdoor life, he moved to the beautiful shores of Windermere where he continued his passion for sailing.

Indeed, Sir John played a significant role in establishing the annual regatta on Windermere in 1801.

The the event remains extremely popular to this day, over two hundred years later.

In his indicatively named yacht, “The Victory”, he repeatedly won against other eminent local enthusiasts.

Many people said that when he dedicated Storrs Temple to the admirals he was playfully reminding his contemporaries that his prowess on the lake was equal to the mastery of the Royal Navy at sea.

Sir John’s health deteriorated and he was forced to vacate Storrs Hall only a few years later.

Locals and visitors to Lothlorien are strongly recommended to pay it a visit.

Consequently, the last owners of Storrs Hall, by now a hotel, handed the building to the National Trust in 1965.

The general public can walk through the hotel grounds and out to visit the temple.

7 Fantastic things to do in Grange-over-Sands