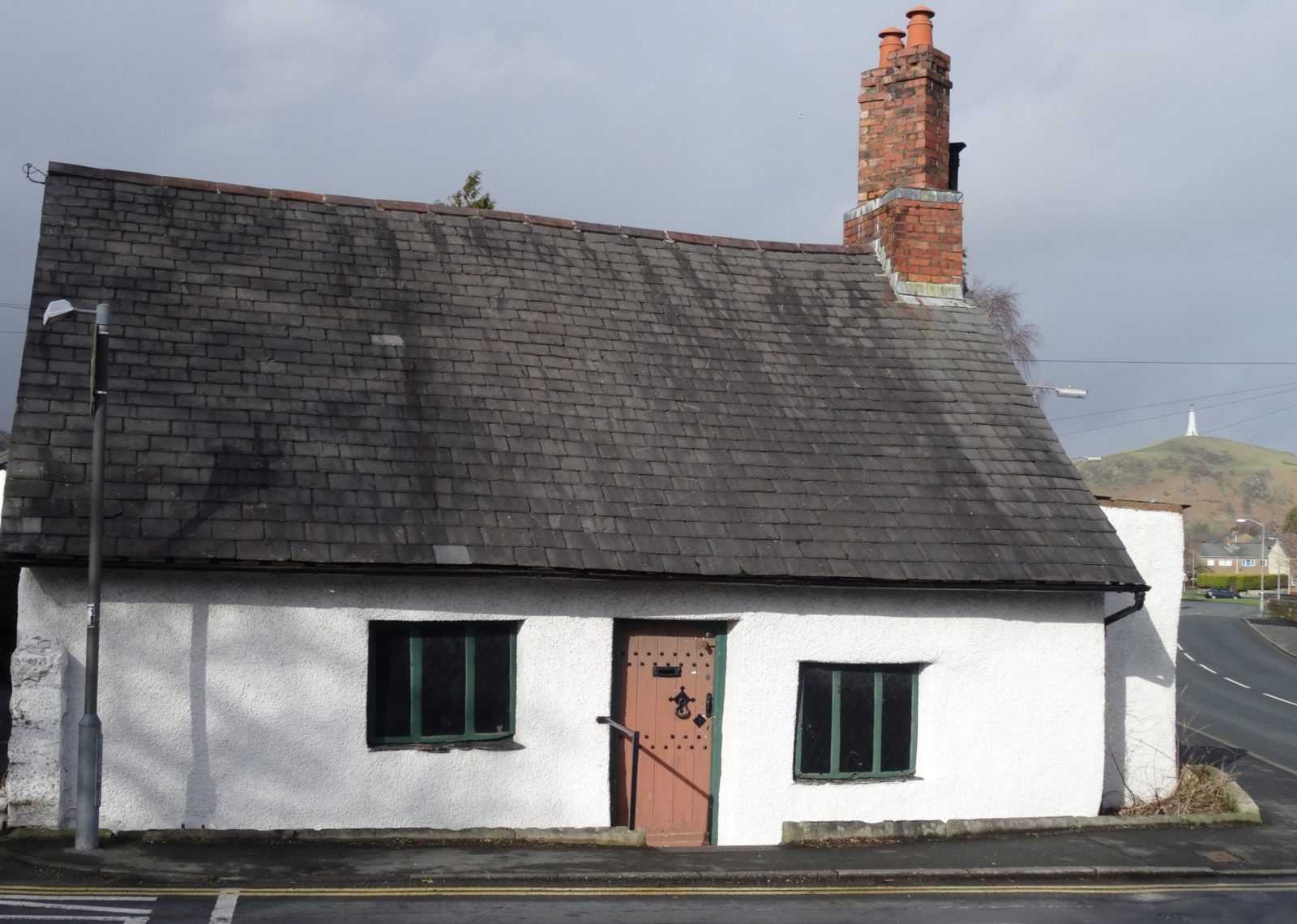 Sir John Barrow was born in Ulverston, Cumbria in 1764.

He was the son of a journeyman tanner.

His birthplace is this small cottage at Dragley Beck in Ulverston which was originally thatched.

Barrow went to Town Bank Grammar school in the town where he proved to be a genius at mathematics and astronomy.

He went off to sea when he was nineteen, later becoming a teacher of mathematics at Greenwich.

To this day, Sir John Barrow School, in the town, is a reminder of his esteem in the town.

He became a seafaring explorer after whom Barrow Point in Alaska (which he discovered).

Furthermore, during his 40-year career at the Admiralty he published several articles in scientific journals and also wrote an account of mutiny on the bounty.

As a result, he became a baronet in 1835 for services to his country. 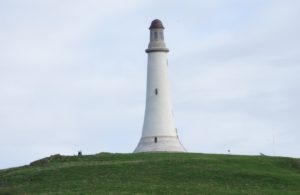 After his death in 1848, it was decided to build Hoad Monument (seen in the background of this photo) as a memorial to him with his son laying the foundation stone in 1850.

Local limestone was used in the building the 132meter monument on Hoad Hill and was funded by local contributions.

Lastly, the monument is a replica of the lighthouse on Eddystone Rock near Plymouth.