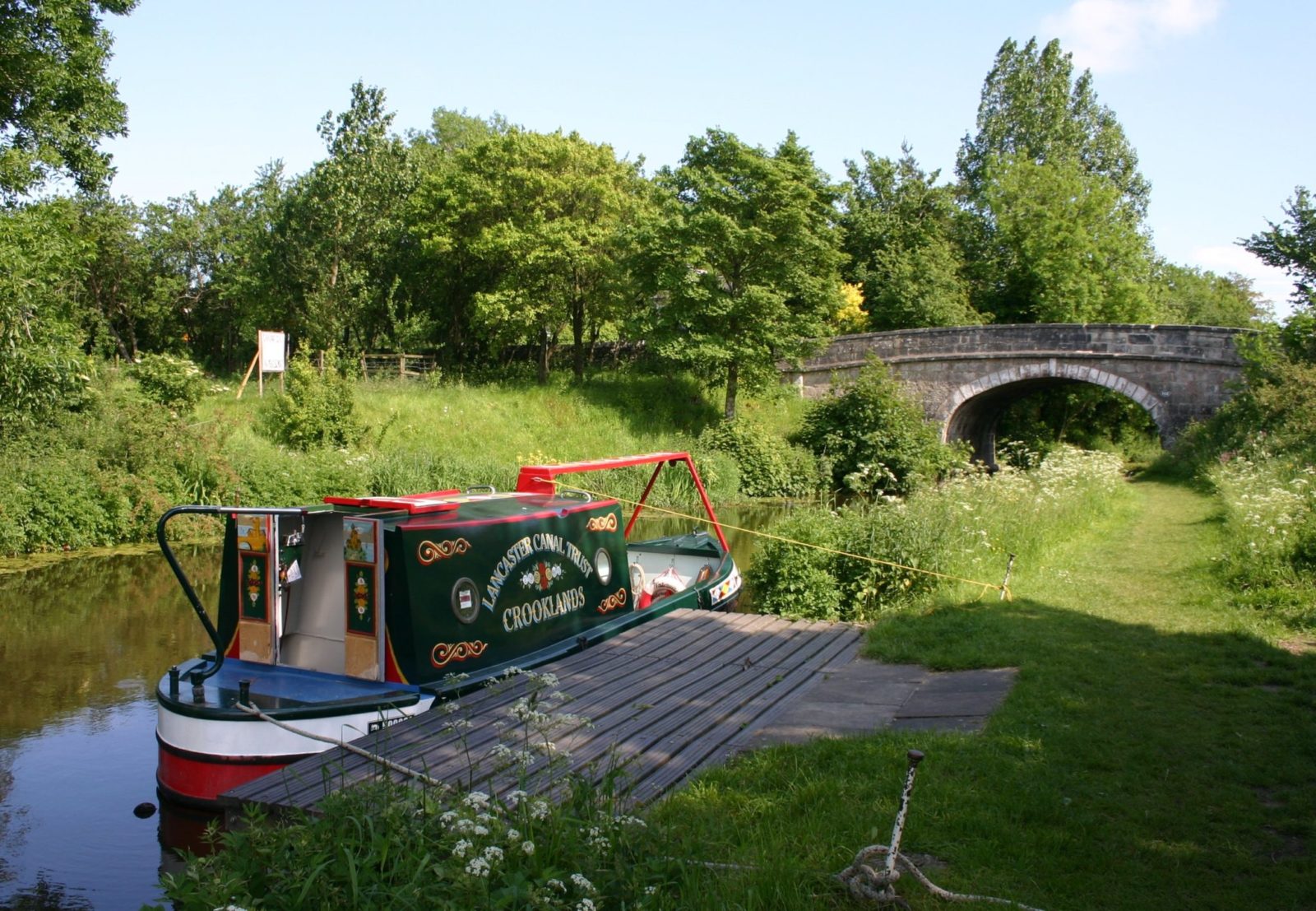 Following our boat trip on the Kendal to Lancaster canal, I have realised the connection with the canal and a grand house at Sedgwick nearby.

In 1852, at Gatebeck near Kendal, a gunpowder manufacturer was formed.

The company  was registered under the name of C W H Wakefield and company.

The gunpowder was transported from Gatebeck via a horse drawn tramway to Wakefield’s Warf on the canal.

From there it was for transported down the canal on to Milnthorpe railway station. 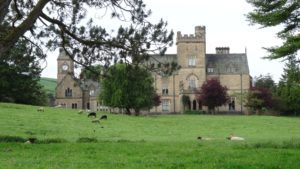 What I didn’t realise is the fine house known as ‘Sedgwick House’ was the home of William Henry Wakefield the owner of the gunpowder factory.

To conclude, from the look of things, gunpowder manufacturing was a lucrative trade at the end of the 1800s.