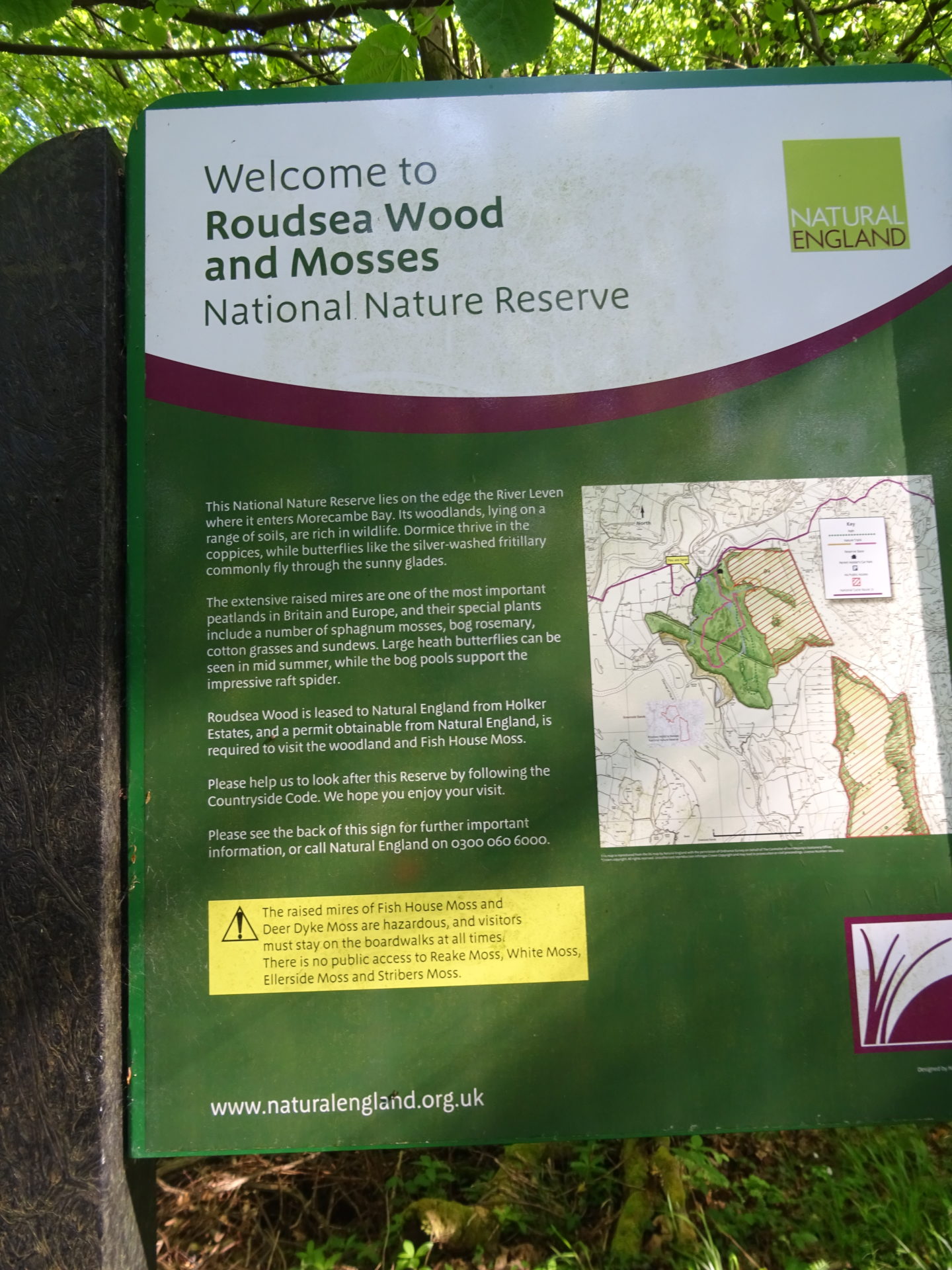 Roudsea Wood and Mosses is situated just off the Leven Estuary near Greenodd.

The wood is one of the Britain’s most important woodland sites.

To the east of the woodlands lie the bogs of Roudsea Moss and Holker Moss.

Both were formed over thousands of years due to the very high rainfall in the area.

These bogs have laid down deep peat deposits below the bog surface.

Development of this landscape goes back to the early eras of geological time with much of the soil formed 450 million years ago.

During the ice age, when the ice sheets retreated, vegetation began to recover, eventually developing into the woodlands you see today.

The influence of man has been playing its part in the development of this landscape for thousands of years.

It was in the 17th and 18th centuries when Roudsea Wood began to be manged on an industrial scale.

The wood produced charcoal and potash for the local gunpowder factory at Low Wood at Haverthwaite.