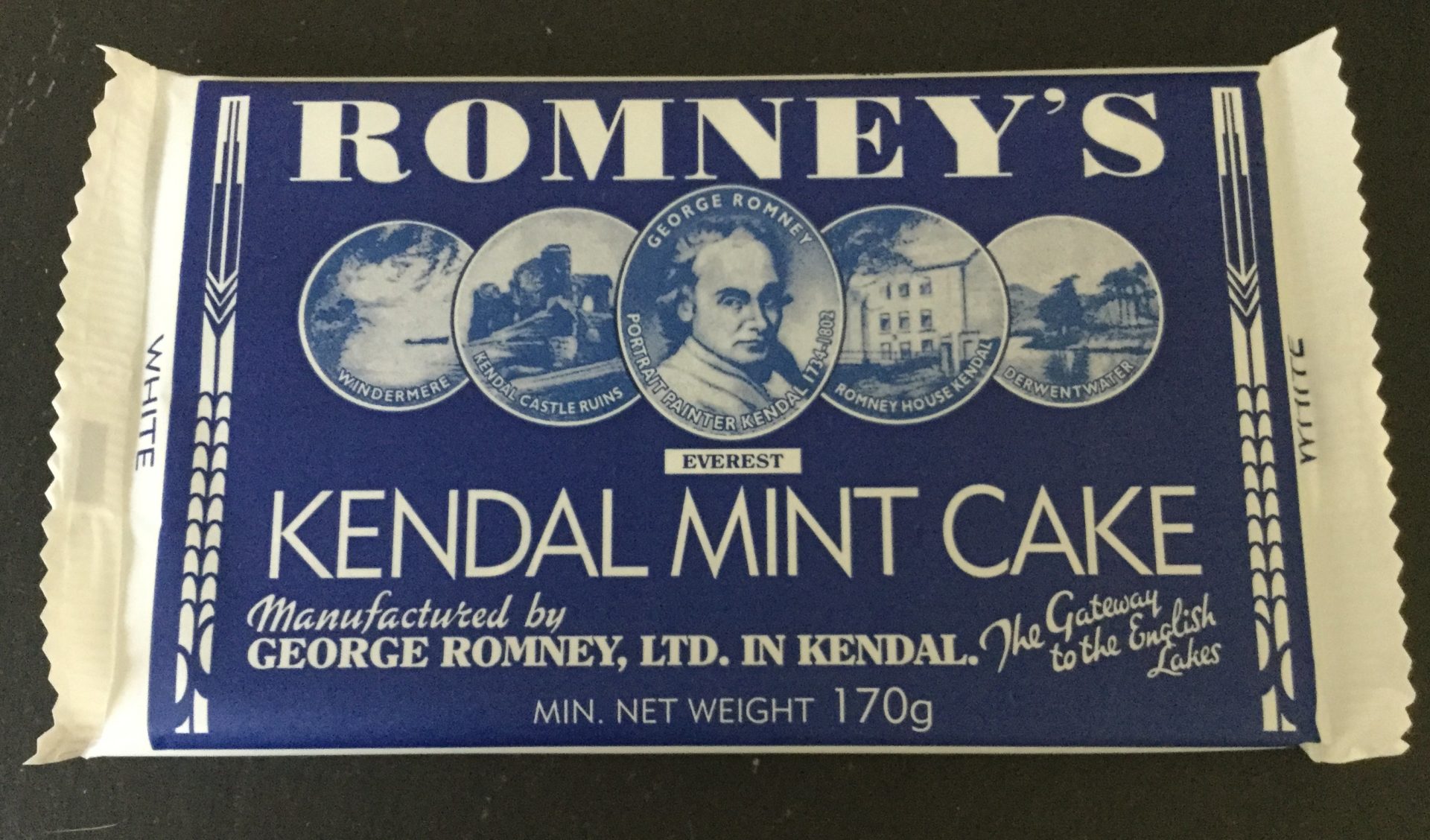 Fortunately, they had sufficient stock to meet their needs.

Additionally, staff willingly gave up their sweet ration coupons to comply with the law.

Mint Cake is made to this day in Kendal by three different companies.

Since then, Kendal Mint Cake recipe has become the no1 favourite with hikers, climbers and visitors to the Lake District.

In addition to this, in April 2021, it has been announced that Kendal Mint Cake has been named as a new flavour by English Lakes Ice Cream.

The ice cream company has added Romney’s chocolate- coated Kendal Mint Cake to its luxury range of its products.

The Ancient White House Of Townend