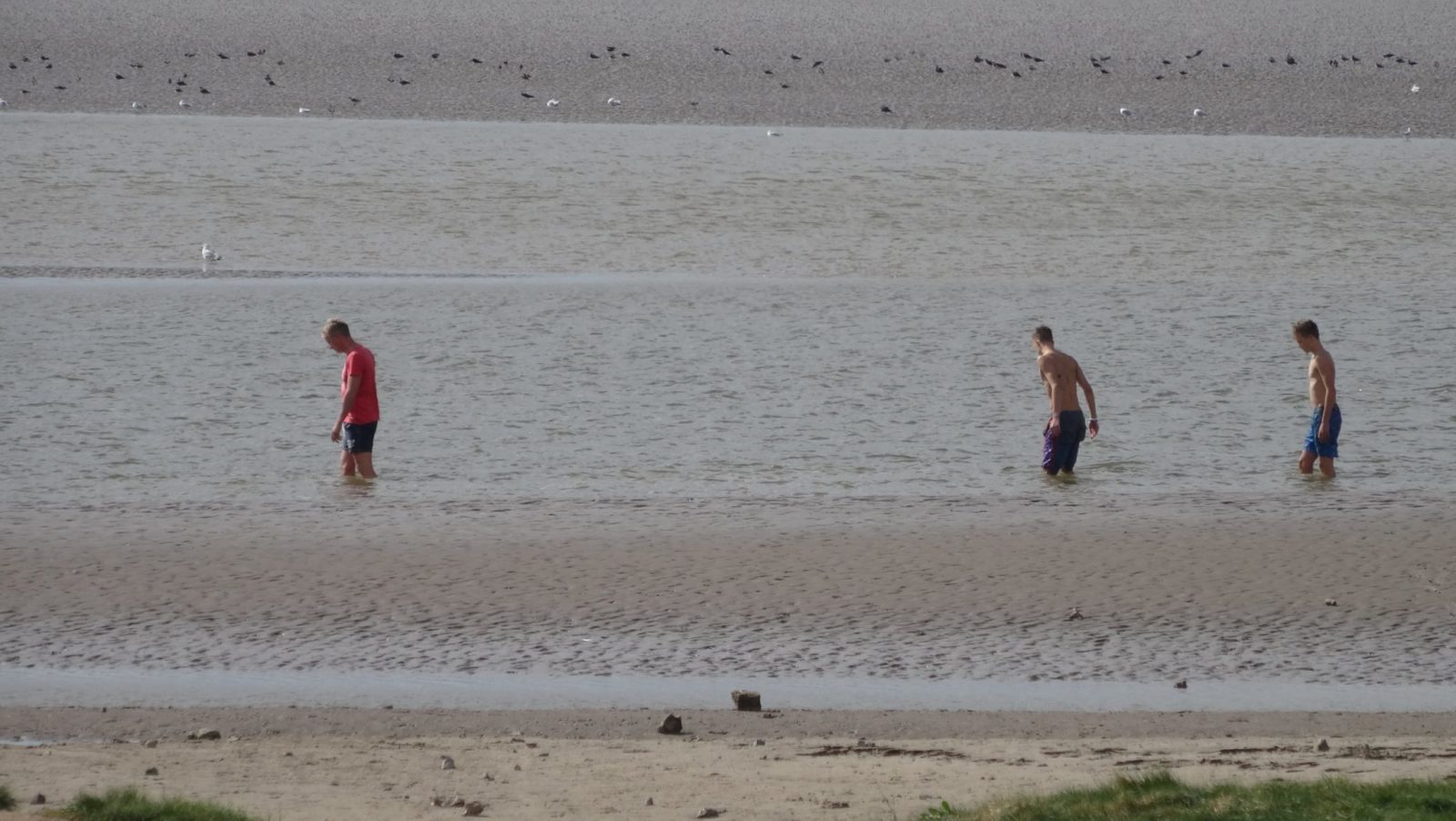 The Westmorland Gazette this evening is reporting a quicksand warning after a boy had to be rescued at Arnside.

The 15-year-old had been trying to retrieve a ball when he became trapped up to his knees near Arnside pier.

Three rescuers from Cumbria Fire Service and the RNLI took 15 minutes to pull him free from the sand.

It is believed the boy was not injured but he was taken to hospital as a precaution.

It is important to consult a local specialist if you plan to venture out into the bay.

The RLNI is now warning the public to be ‘vigilant’ when visiting the Morecambe Bay shore.