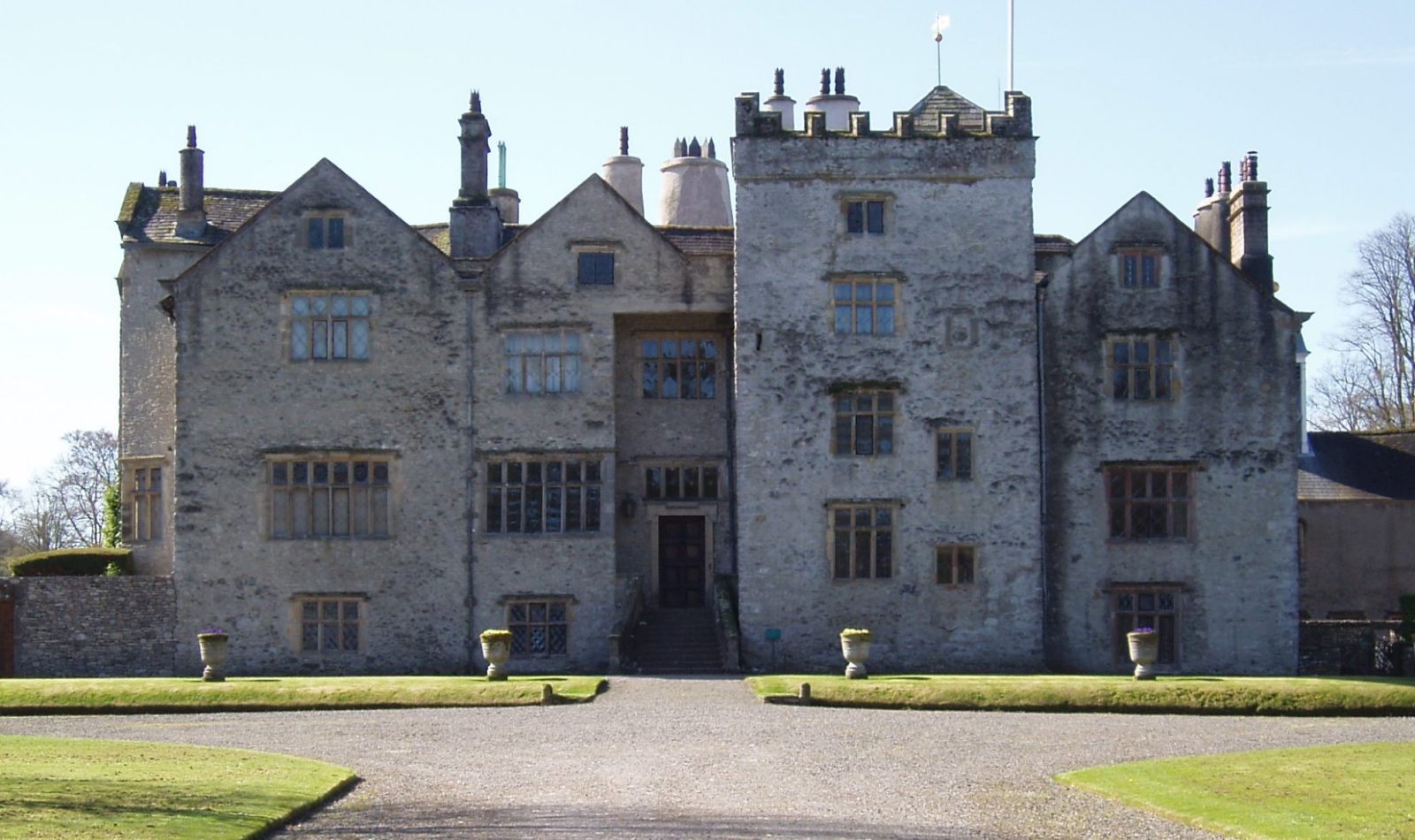 The hall was was expanded and rebuilt towards the end of the 16th Century.

It is the family home of the Bagots.

Furthermore, the hall  contains a collection of Jacobean furniture, fine paintings, the earliest English patchwork and many other beautiful objects.

Levens Hall has famously never been sold or bought except when it passed between cousins in the 17th century.

In 1686 Alan Bellingham faced losing the estate through gambling so he out his affairs in the hands of trustees who sold his Westmorland lands to his cousin, Colonel James Grahme.

Cumbria is Afloat and Open for Business