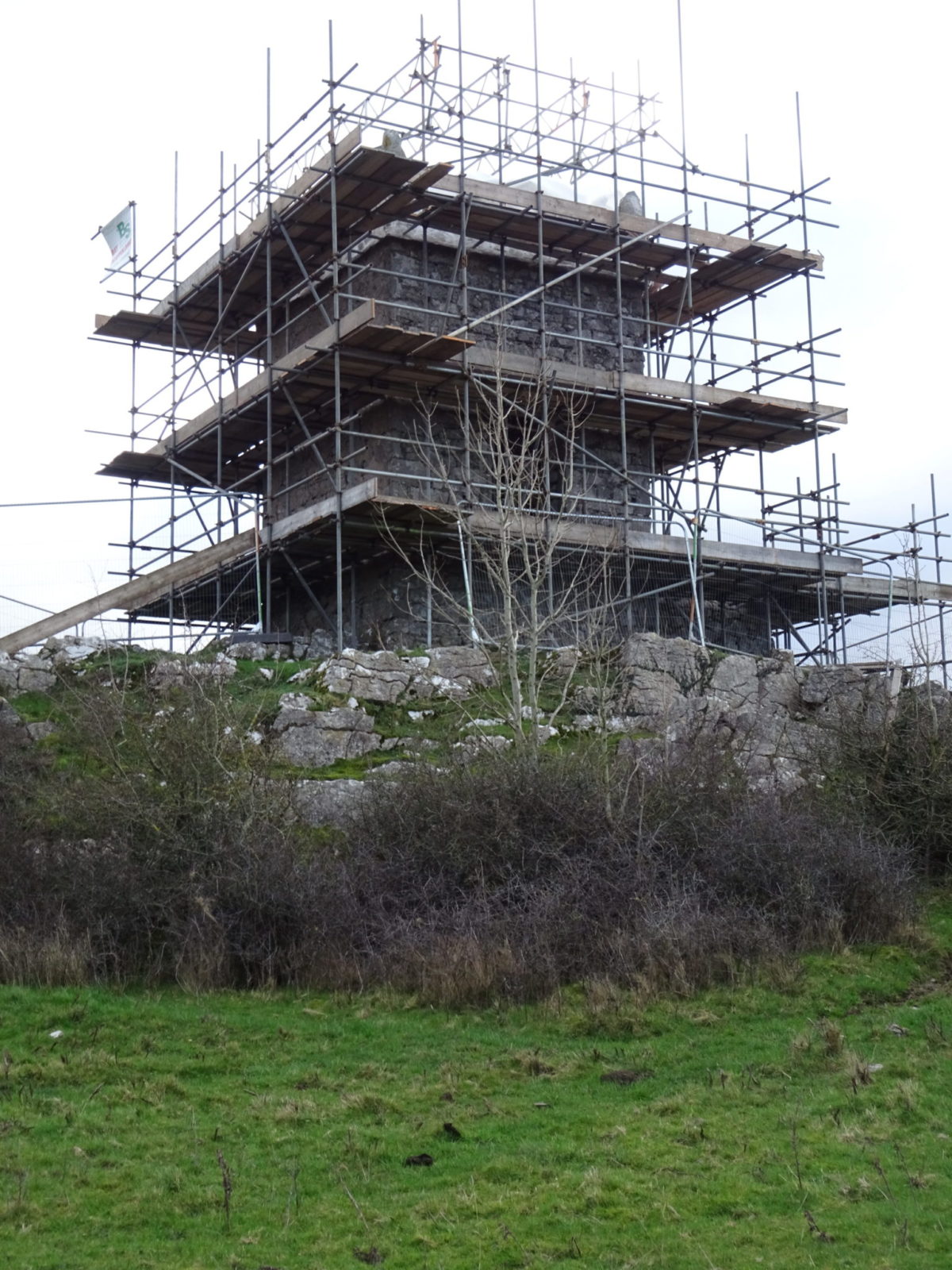 It was a pleasant surprised to see that Kirkhead Tower in Kents Bank, Grange-over-Sands, is, at long last, having some structural repair work carried out. I’ve been concerned for a long time that it had fallen into such as state it would eventually fall down.

Apparently, the tower was built by the Cavendish Family probably in the 19th century as a summerhouse. The views over Morecambe from here are absolutely stunning.

The Hidden Dangers of Morecambe Bay