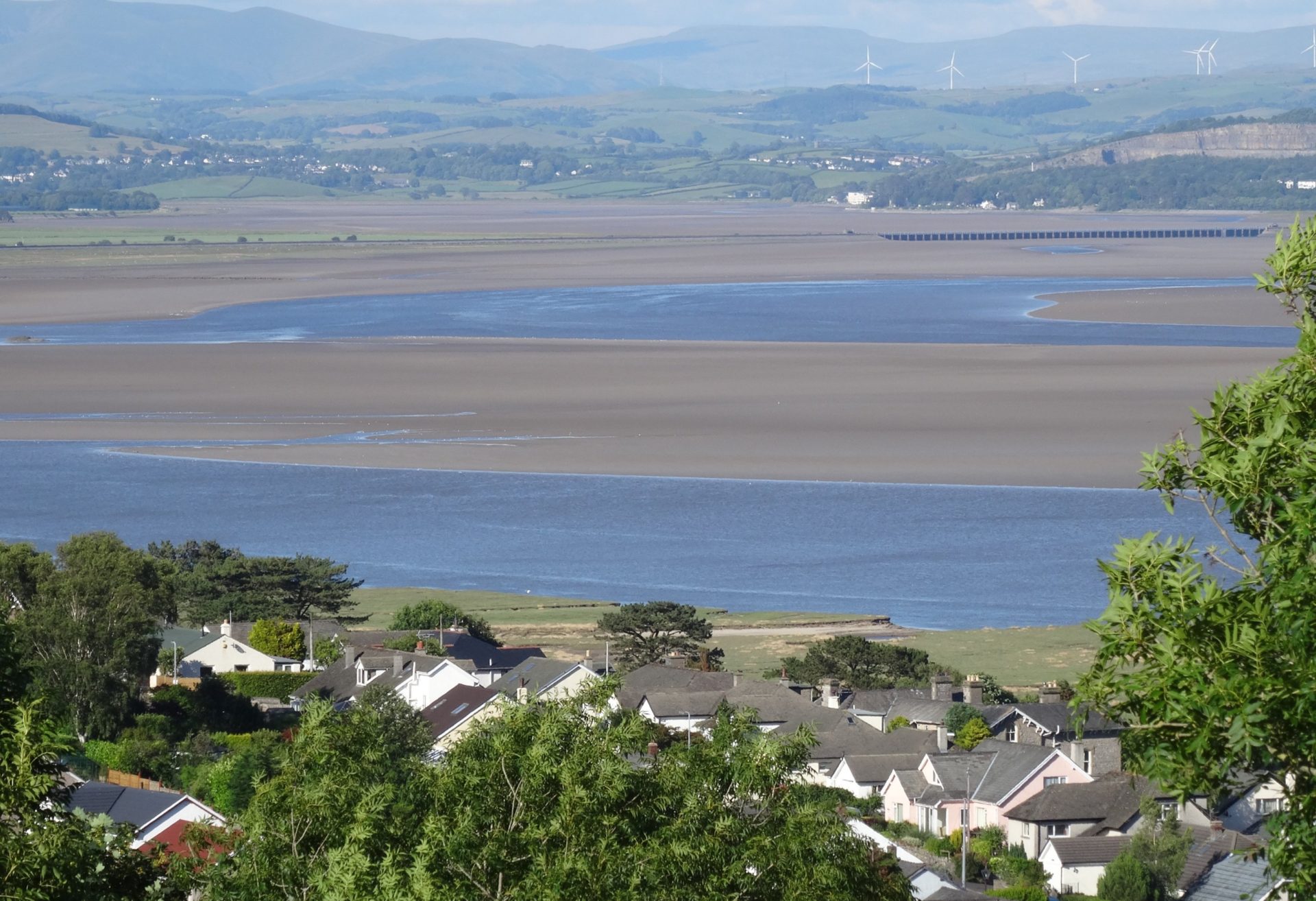 The pretty village of Kents Bank is the setting for Lothlorien holiday cottage.

This Grange-over-Sands holiday accommodation is situated on the edge of the ever changing sands of Morecambe Bay.

Morecambe Bay is one of the last wildernesses left in England and is a sand plain of one hundred and twenty square miles.

Kents Bank takes its name from the River Kent which once ran close to the shore.

Today, due to the shifting sands, the shore is more of a salt marsh with springy turf covering the immediate shoreline.

Lothlorien holiday-let is a five minute walk from the shore and railway station.

Kents Bank is famously known as one end of the internationally renowned Cross-Bay route.

This dangerous route was once regularly used by horse-drawn coaches crossing the sands to and from Lancaster.

Right until the mid-nineteenth century, the ‘main road’ from Lancaster to the Furness peninsula continued to be across the bay.

As a result, shifting sands changed the ‘normal’ route between Hest Bank and Kents Bank which has been deemed too dangerous.