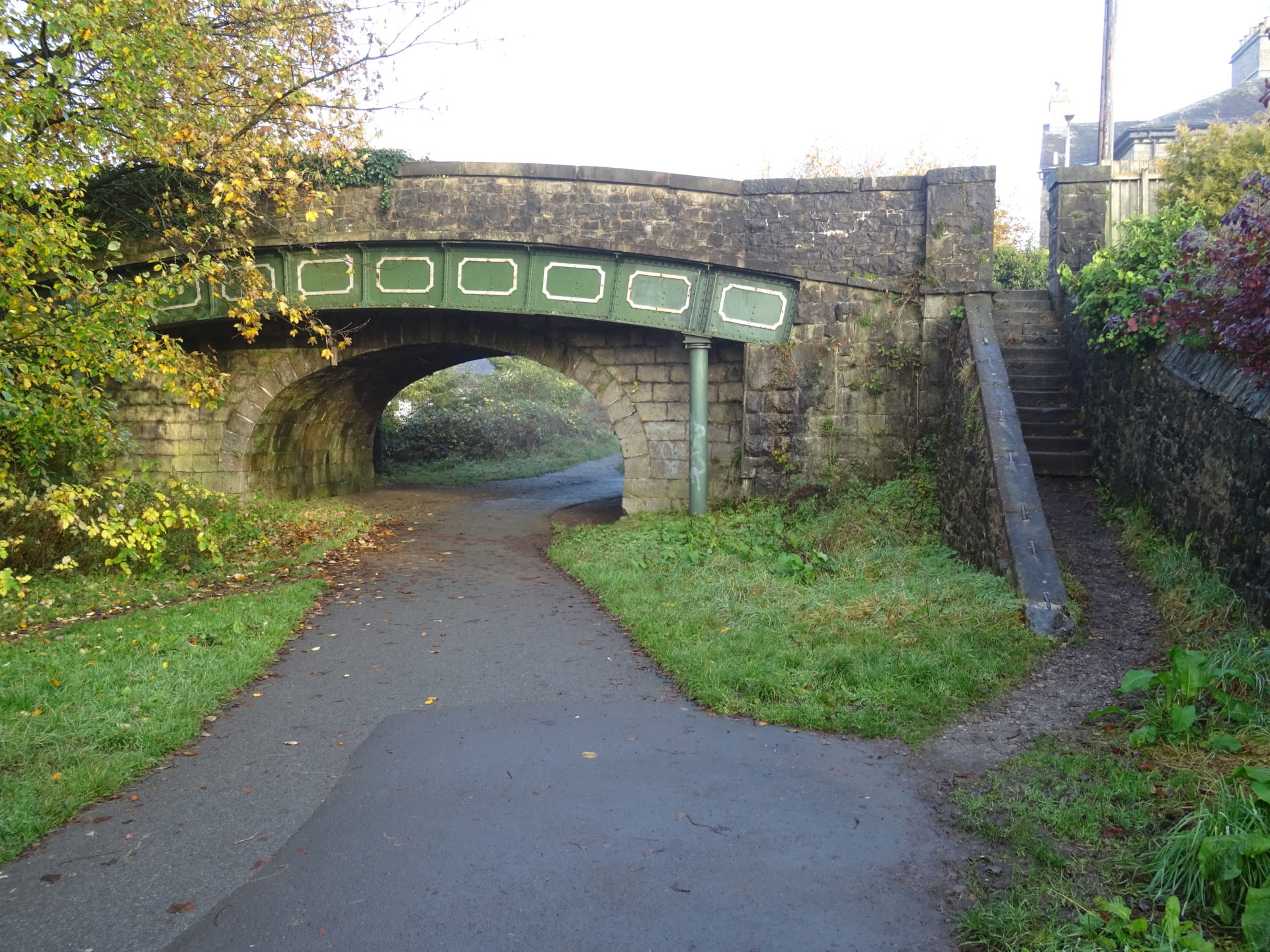 The Kendal canal was opened in 1819 as an extension to the Preston to Lancaster canal.

The canal’s main purpose was to transport coal north from the Lancashire Coalfields, and limestone south from Cumbria.

Due to the nature of these cargoes the waterway was given a local nickname – the Black and White Canal.

However, with the coming of the railways in 1840, the canal began a decline and by 1955 was deemed commercially unviable.

A final nail in the canal’s coffin was in the in the 1960’s, when the M6 motorway was built, cutting off the northern reaches at Tewitfield, leaving the canal to deteriorate.

The section from Stainton to Kendal was closed down and the last two miles were filled in.

On a more positive note, the route of the canal south of Kendal is still evident with most of the bridges still in place.