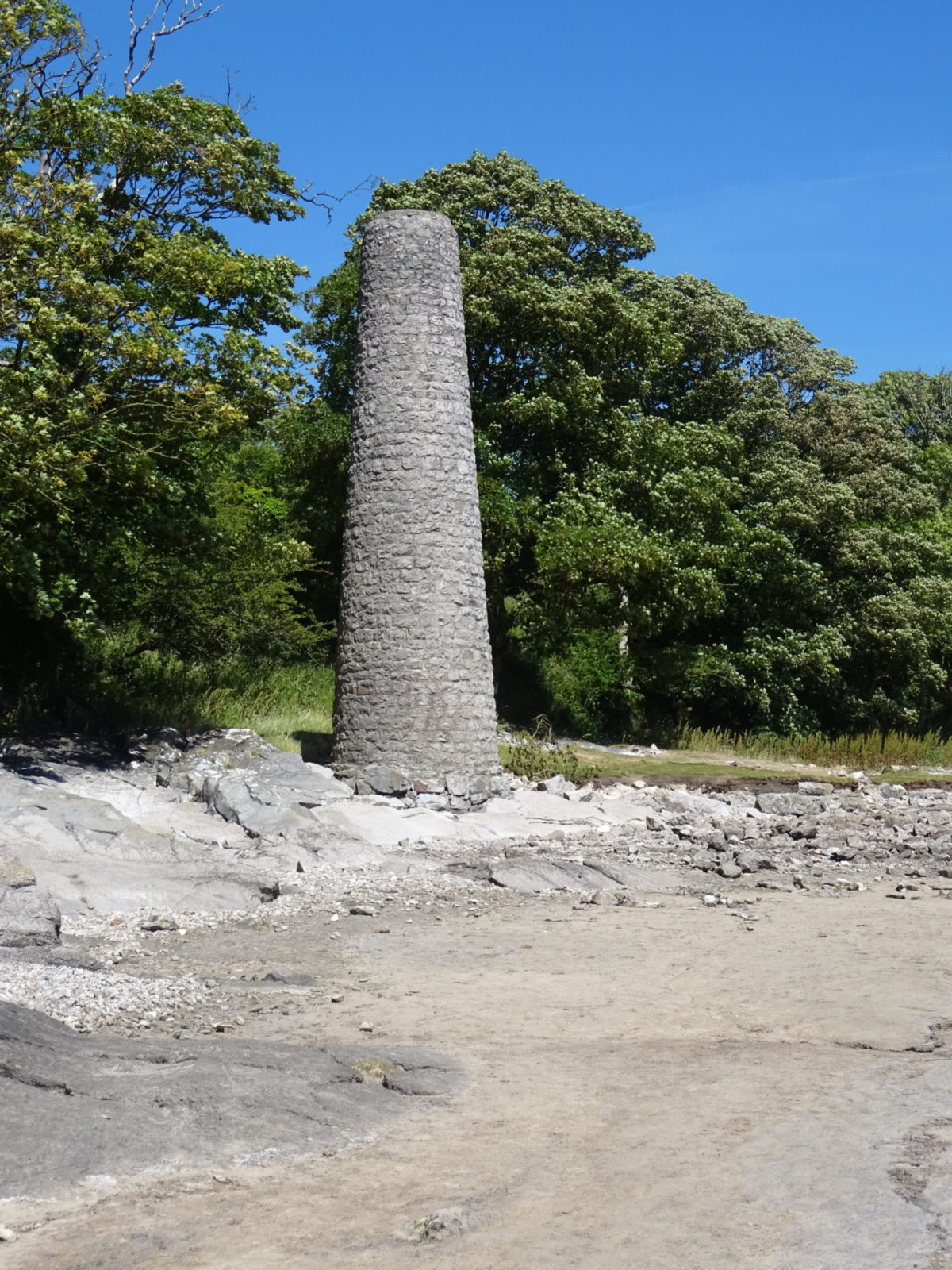 Silverdale is in an area of outstanding natural beauty and very enduring and popular area for walkers.

Close to Morecambe Bay and on the outskirts of Silverdale, is a mysterious tower at Jenny Brown’s point.

Walkers will have wondered about the isolated tower standing prominently on the shore is actually for.

Being so close to the shore, some believed it was a beacon, used to direct ships, others suggested a limekiln.

With the ever-shifting sands and severe weather, the coastline has changed significantly around Jenny Brown’s Point.

Since the 1980s the changes and coastal erosion has carved away evidence of past ventures on the site.

A targeted archaeological dig by the Morecambe Bay Partnership and local volunteers have uncovered that the chimney is part of a much larger complex of features.

The dig discovered that the chimney was probably attached to flues from a nearby furnace.

Little evidence to what the furnace may have been for exists but it is thought to have been to roast locally mined metal ores such as copper or iron.

Perhaps this is one of the reasons the furnace had a relatively short life.