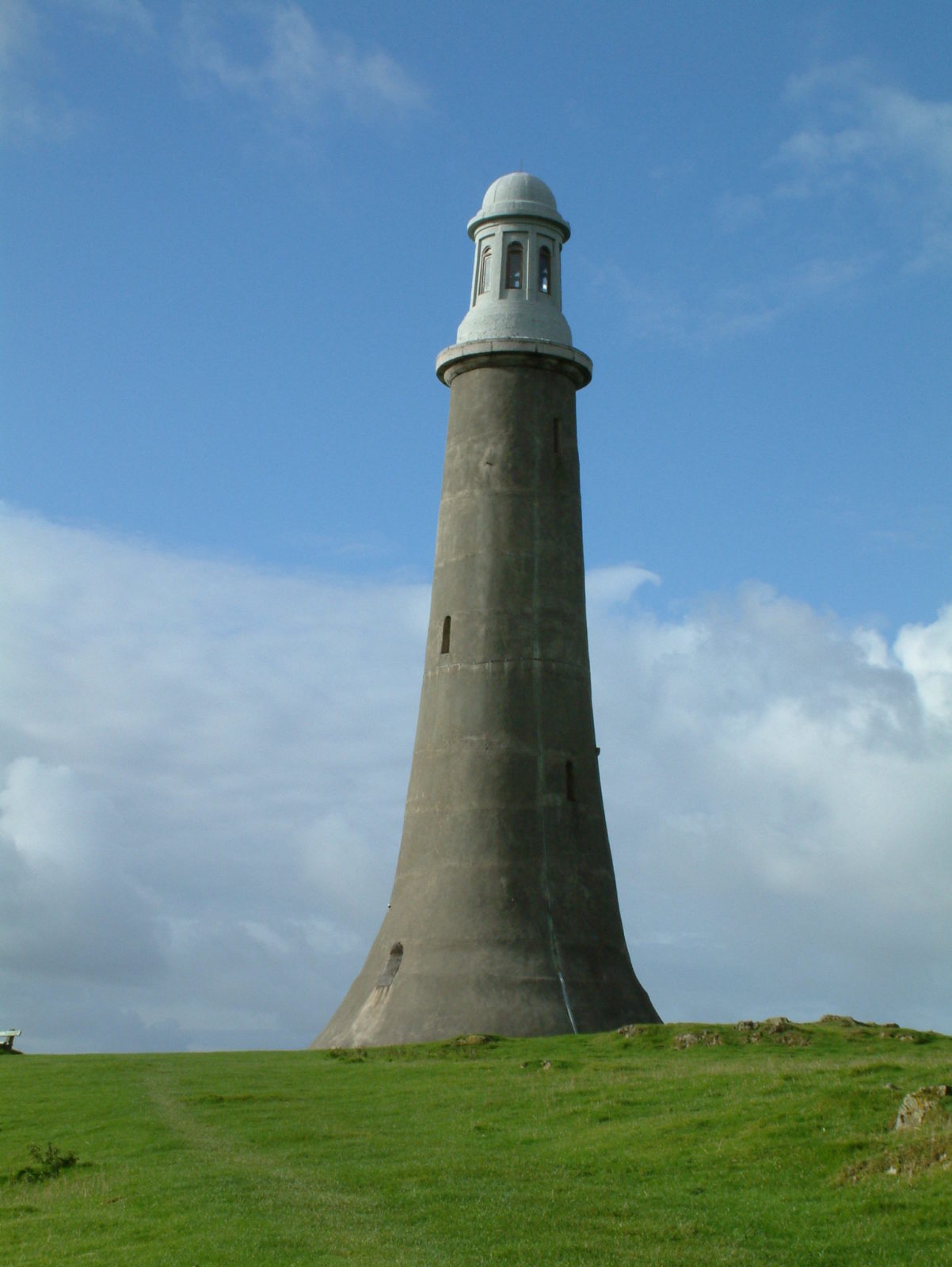 High up on a hill as you approaching Ulverston in Cumbria is what at first glance appears to be a lighthouse.

Known locally as Hoad Monument this limestone tower is a memorial to Sir John Barrow.

It stands at 450 feet above the town and was modelled on the earlier Eddystone Lighthouse and was built in 1850.

Furthermore, the monument has 112 narrow steps leading to a lantern chamber, which has never had a functional light.

In 2003, the monument was in need of major restoration work.

With the help of the Heritage Lottery Fund the repairs were completed in March 2008.