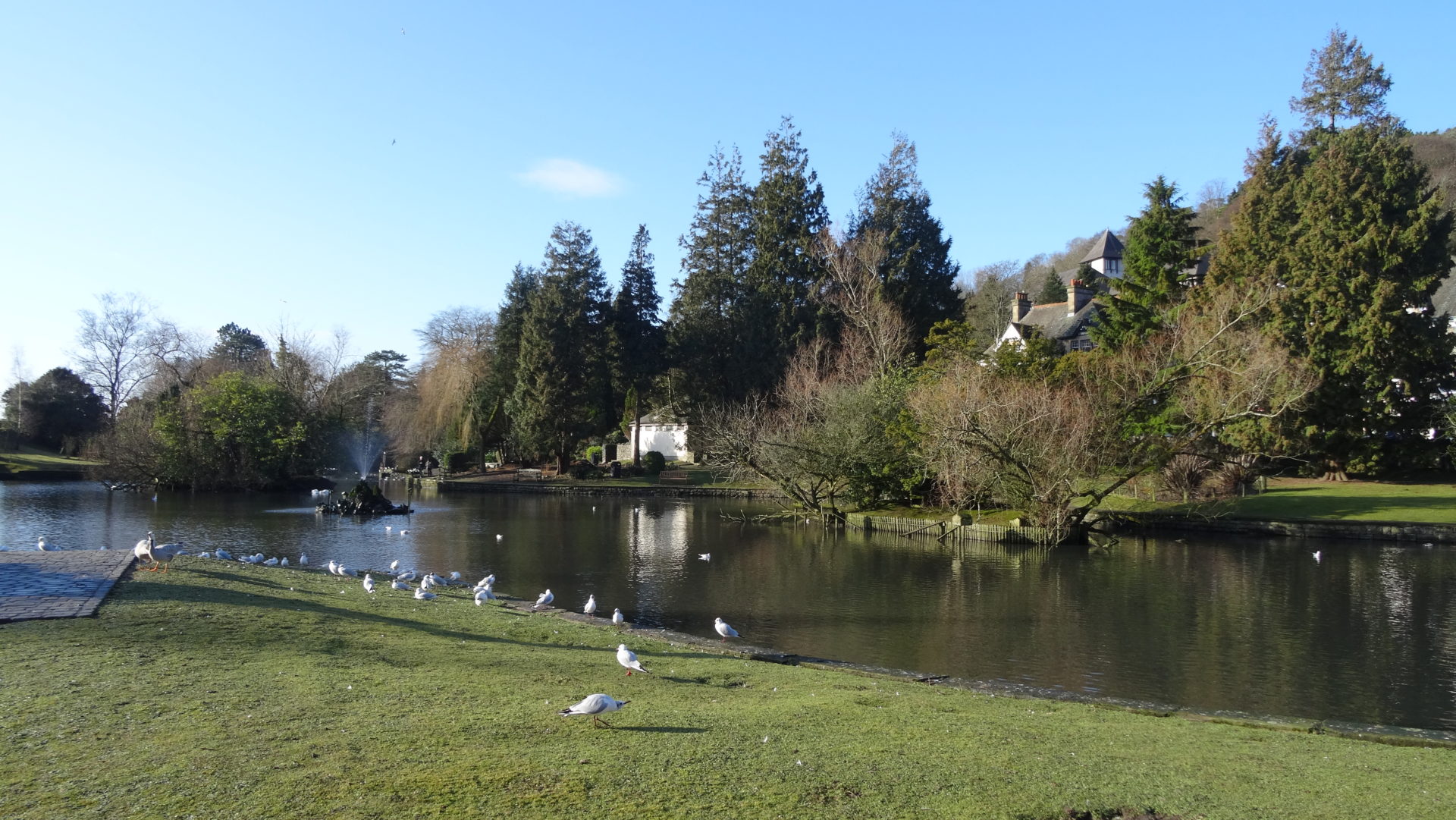 Most visitors to Grange-Over-Sands will have admired the ornamental gardens.

Coupled with an expansive pond which forms the beautiful Victorian vista with a fountain at its heart.

There is an unusual wildfowl population as well as unique shrub borders and unrivalled evergreens.

However, few people, even a large proportion of the locals, will not know the historical significance of what is actually called Picklefoot Spring.

It takes its name from walnut pickers who lived in Main Street and who specialised in pickling their harvest.

It is both a natural spring and Grange’s most prolific natural well.

Furthermore, an estimated 60 gallons of crystal-clear water flow into the duck pond every minute.

In 1945, a serious drought affected Grange when its main reservoir emptied.

This event lead to the erection of a pumping station nearby to supply townsfolk with drinking water.

Sure enough, Picklefoot lived up to its reputation and continued to flow.

The door behind the duck hut conceals the pump for the fountain, as well as the sump linked to the pond from which the pump draws its water.

The fountain switches off when the pond level is lowered before heavy rain or high tides and the pond acts as an overflow reservoir.

Pickled walnuts have been a delicacy in England since at least the early 1700’s and mentioned in many literary works.

In ‘The Pickwick Papers’, published in 1836 by Charles Dickens, chapter 49 reads, “—the first faint glimmerings of returning animation, were his jumping up in bed, bursting out into a loud laugh, kissing the young woman who held the basin, and demanding a mutton chop and a pickled walnut.”

The Compleat Housewife (1727) gives a recipe for “Another Way to pickle Walnuts”.

Similarly, Evelyn Waugh mentions them in Brideshead Revisited, published in 1945.