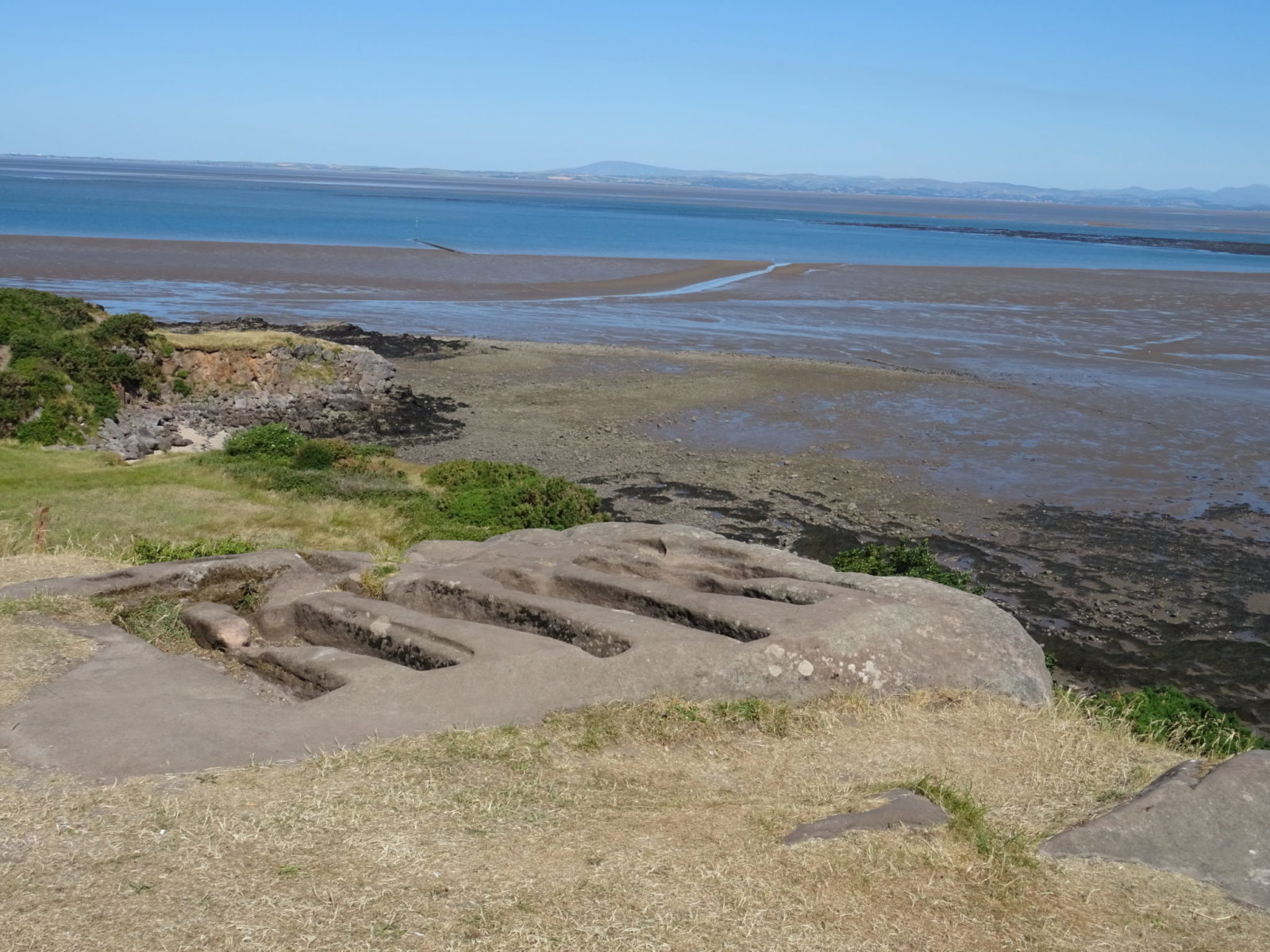 The pretty coastal village of Heysham overlooks Morecambe Bay which is 45 minutes away by car from Lothlorien.

The village has many beautiful 17th century cottages and is well known for its colourful floral displays.

Only a short stroll from the village are two areas of woodland, open grassland, sandy beaches and rock pools.

Standing on the stunning headland above the village is St Patrick’s Chapel which possibly dates back to the mid-eighth century.

Furthermore, local tradition states that St Patrick may well have come ashore here in the fifth century, after being shipwrecked off the coast, and subsequently established a small chapel.

The existing chapel is thought to have been built at least two centuries later to encourage the act of pilgrimage.

A short walk away from the chapel are the remains of eight rock-cut graves carved into the headland.

Several of which are body shaped and have rock-cut sockets, possibly for wooden crosses.

The graves were created around the eleventh century and were used for burying very high-status individuals.