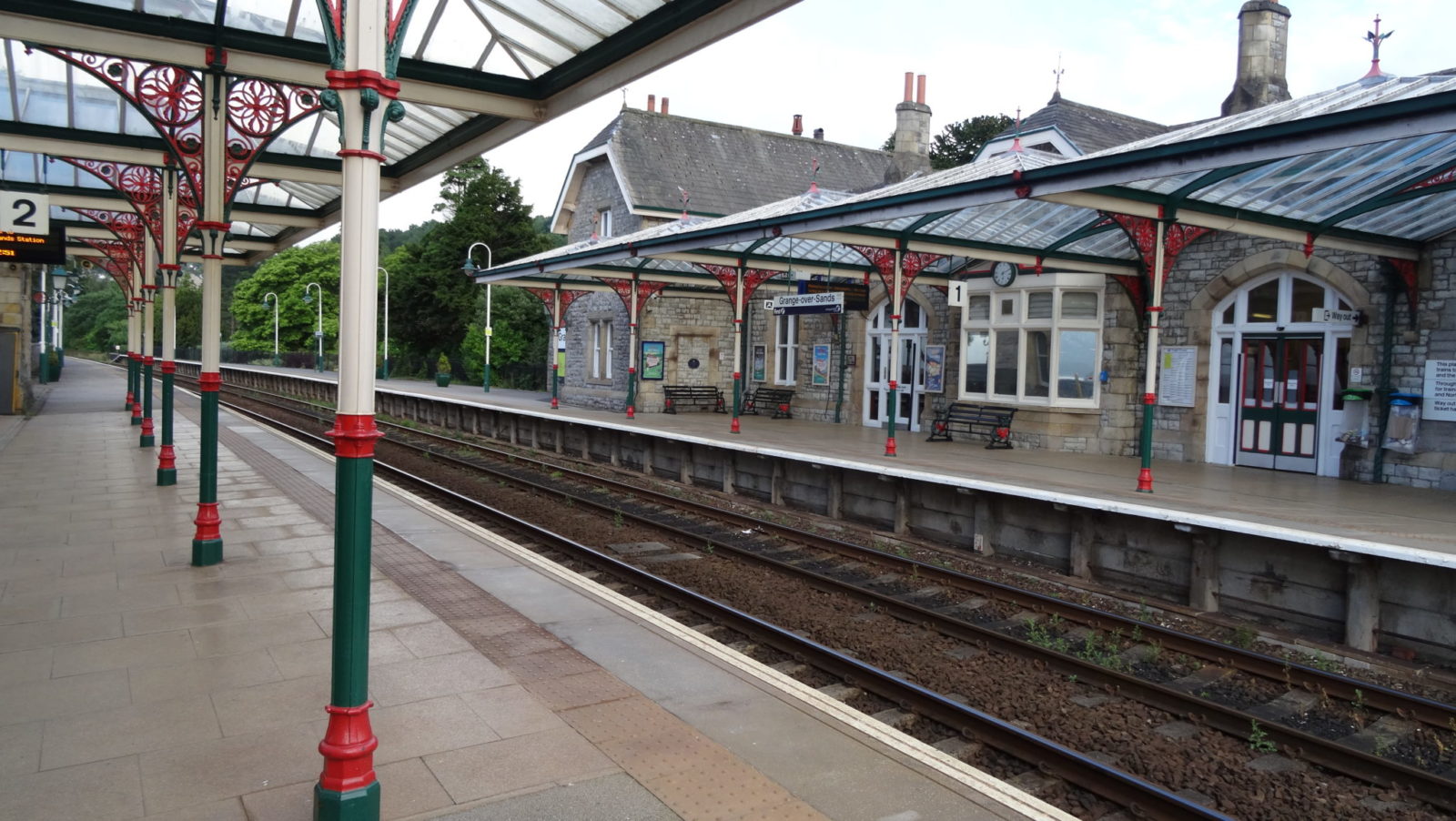 The Furness Railway Company opened the station in 1877.

It was renovated in 1916 with its distinctive architecture with glass canopies and cast iron columns again restored in 1997.

There are currently proposals to bring the station into the 21st century by Arriva Rail North.

Accordingly, new ticket machines, WiFi, upgrade to the toilets and baby changing facilities are all planned.