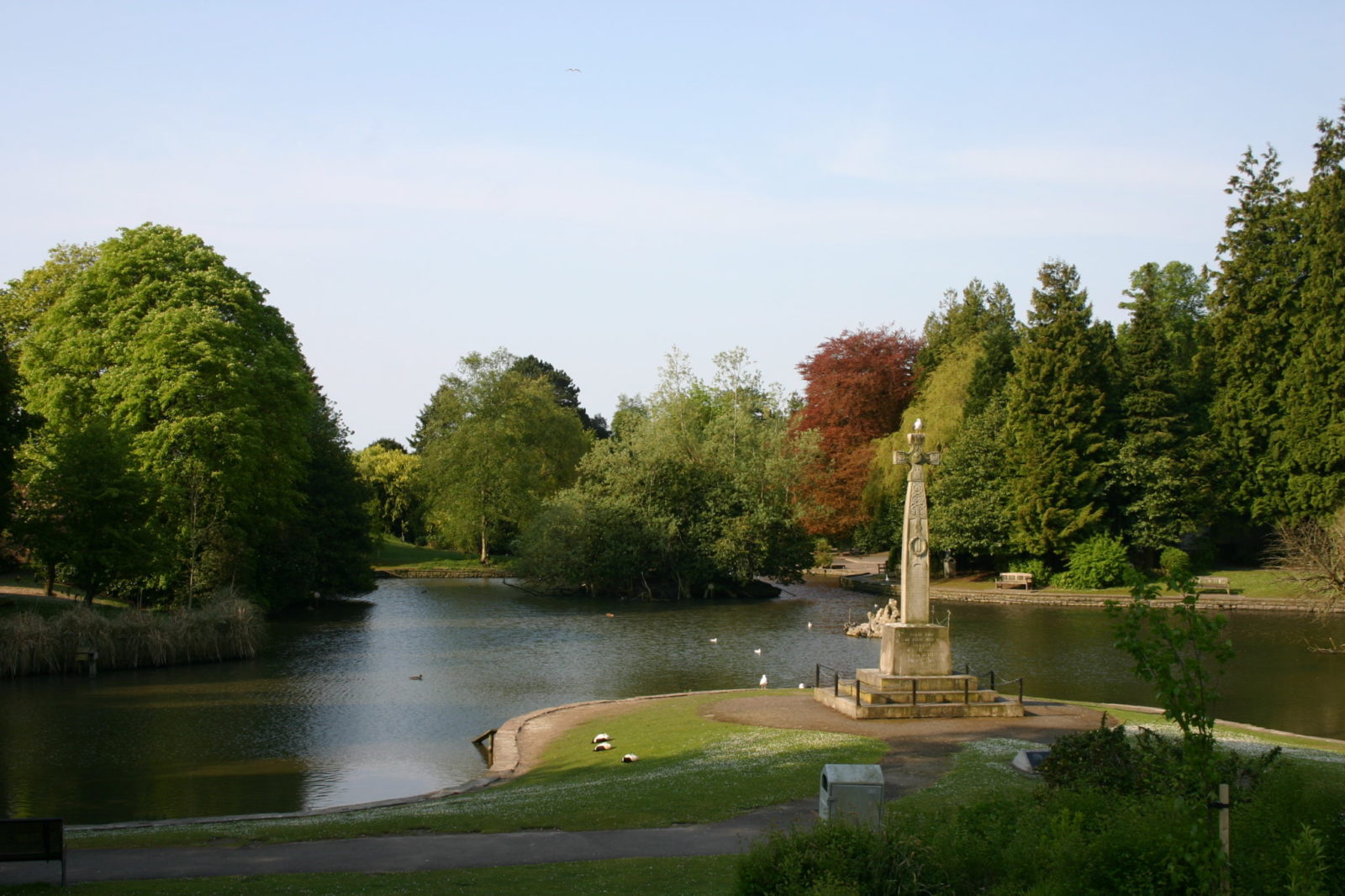 Grange ornamental lake, known locally as the Duck Pond, has been overhauled recently.

The 149-year old pond has undergone de-silting and restored to its former glory.

Grange-over-Sands ornamental gardens is well known as one of the most popular public gardens on the Cumbrian coast.

The Victorian pond and garden –which has a fountain in the middle, became a place to enjoy for visitors and residents alike.

Furthermore, the Grange pond became home to a collection of ducks and geese originally started by the Westmorland Wildfowlers association in 1963.

Importantly, after reaching an agreement with the Urban District Council of Grange to establish a collection on the lake, the introduction of various geese and ducks to the pond came about.

The introduction brought enjoyment to the wildfowlers and its members.

Additionally, visitors to the gardens and the residents of Grange could now enjoy seeing these beautiful birds.

The Wildfowlers withdrew their support and for a number of years no one had any interest in the ducks.

Consequently, this resulted in a gradual decline in the population of the collection.

Incidentally, the only bird to thrive at this time was the Bar headed Geese who literally took over!

Since 2013, the collection has been re-established.

Thanks to the generosity of visitors contributing to the collection box, the pond has a re-established collection of ducks.

As a result, the current collection of ducks is managed by local volunteers in their spare time.

Phew, what a scorcher!