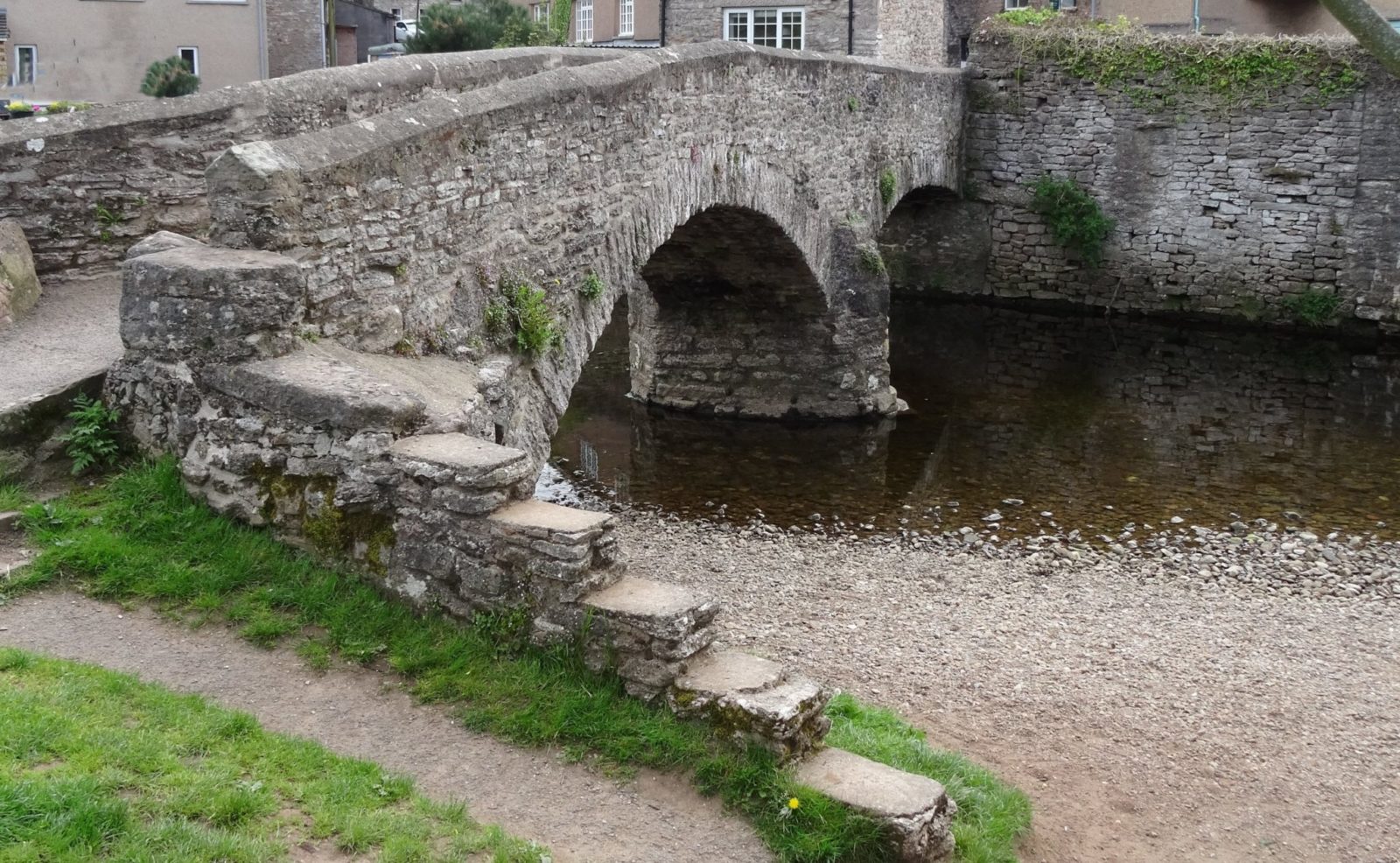 Built in the 17th century, the bridge was used for transporting coffins from the nearby hamlets of Winton and Hartley.

Stones (at the far end of the bridge) can still be seen where the coffins could be rested on route.

Legend has it that a ghost called Jangling Annas is supposed to haunt the bridge by jangling her chains.

She is said to have been a prisoner at Hartley Castle who escaped in her chains and drowned in the river.

Kirkby Stephen is 40 minutes by car away from Lothlorien.

We are currently closed but are taking bookings from mid July