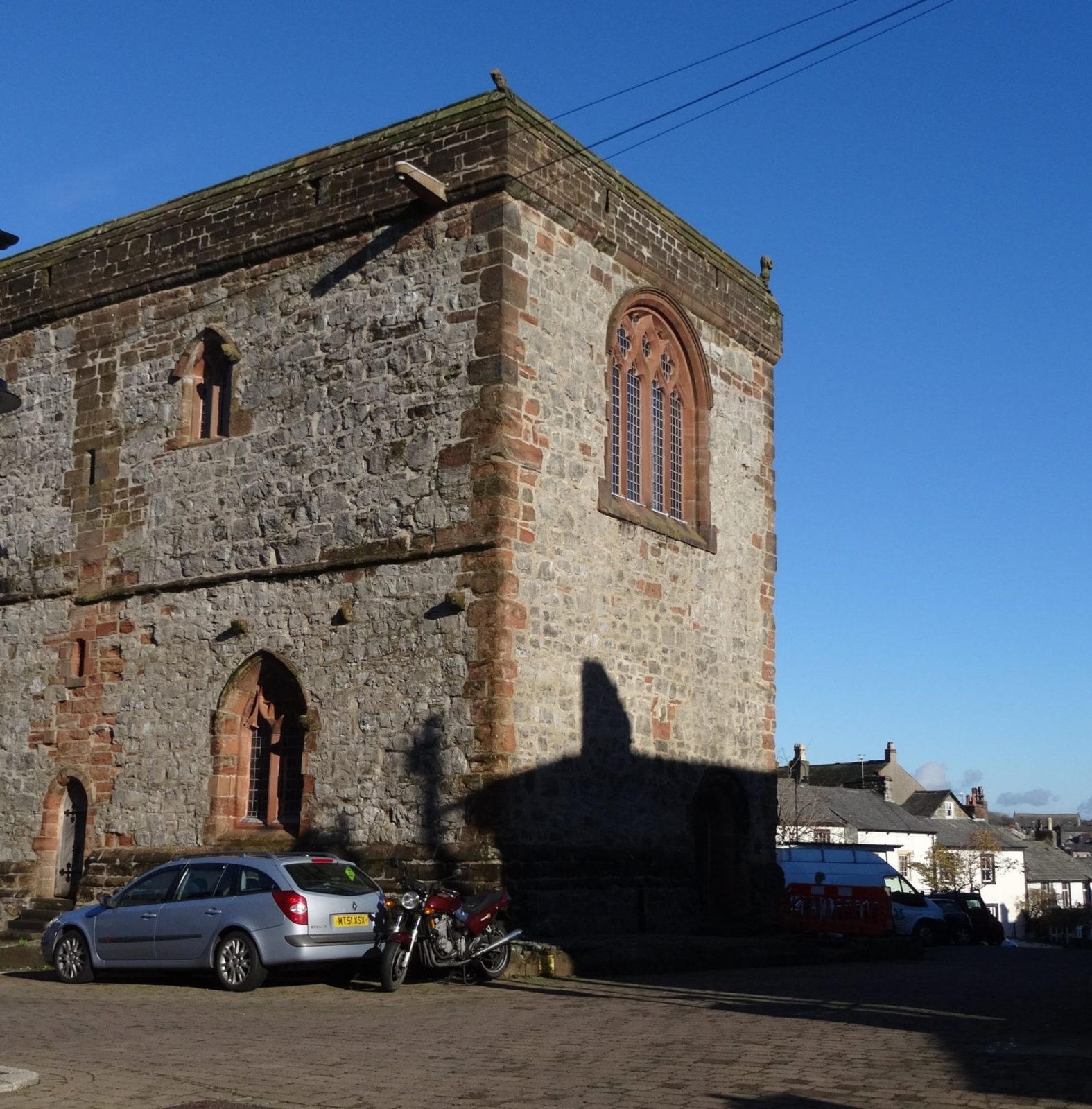 Dalton was historically the capital of Furness and is mentioned in the Domesday Book.

Dalton Castle is a 14th century pele tower built to assert the authority of the Abbot of Furness Abbey.

Additionally, it was protection for nearby Furness Abbey.

Over the years it has been used as a courtroom and a gaol.

Furthermore, it was formerly the manorial courthouse of Furness Abbey.

The castle is open 2pm to 5pm on Saturday afternoon during spring and summer. Admission is free.

You can enjoy a walk around the historic buildings around the Market Place.

Look out for the unique cast-iron shop front at No51 Market Place.

There is also an elegant drinking fountain, the market cross and the slabs of stone used for fish drying in the 19th-Century.

Dalton also boasts the home to the earliest recorded book club in the world established in 1764.

Another interesting face is that the artist George Romney was born at Beckside, Dalton-in Furness in 1734.

A Walk In The Park – Fell Foot

Helvellyn -The Sky’s Not The Limit