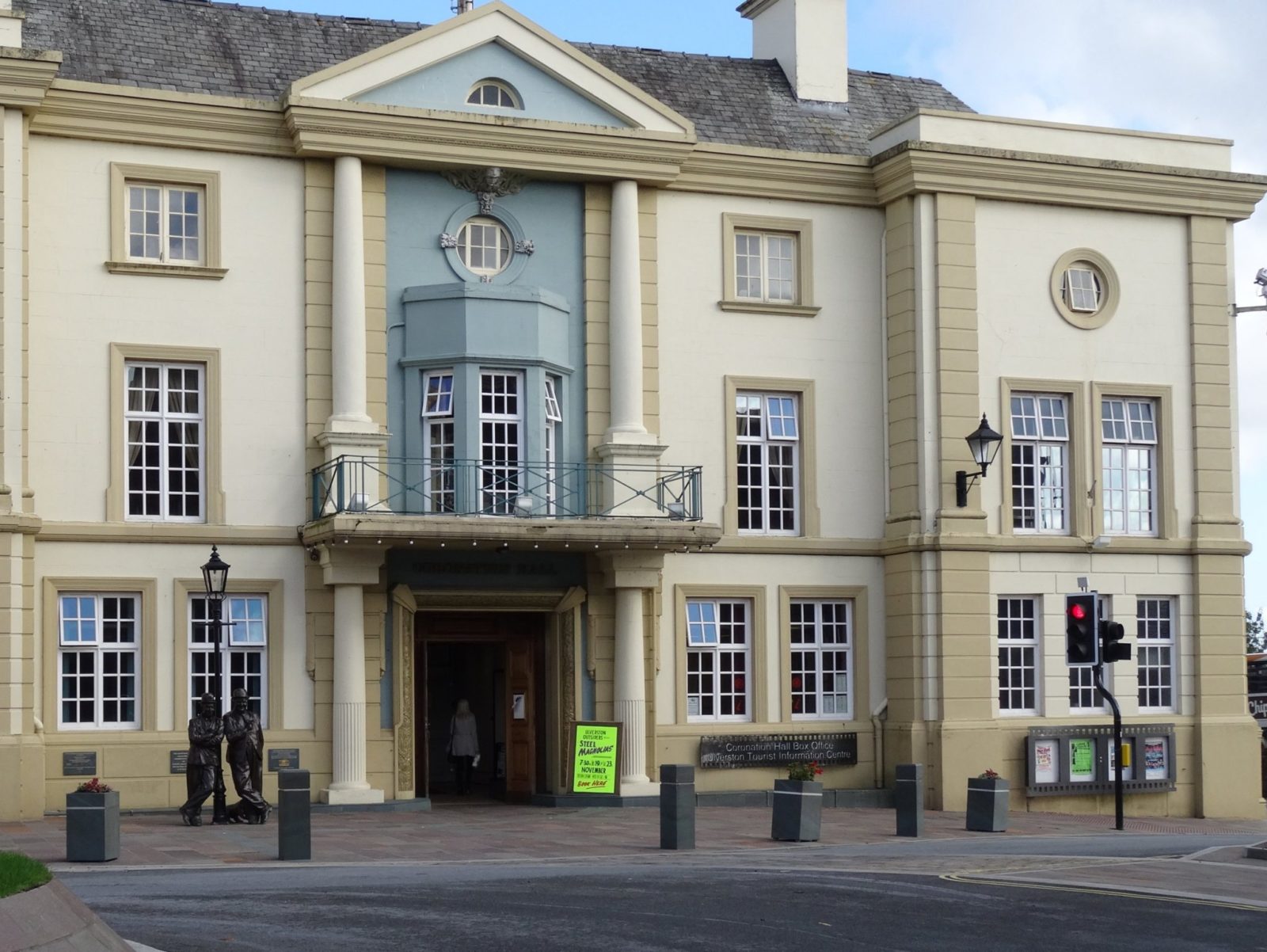 The Coronation Hall is set right in the centre of Ulverston.

It’s just over 100 years old and stands on the site of the once famous County Hotel which burned down in 1911.

The hall was built to commemorate the coronation of King George V and completed during the First World War.

Furthermore, during the war many soldiers were billeted in the hall and evacuees were made welcome before being taken to their new safe homes in the area.

He received hero’s welcome on the balcony of the Coronation Hall and was presented with a copy of his birth certificate.