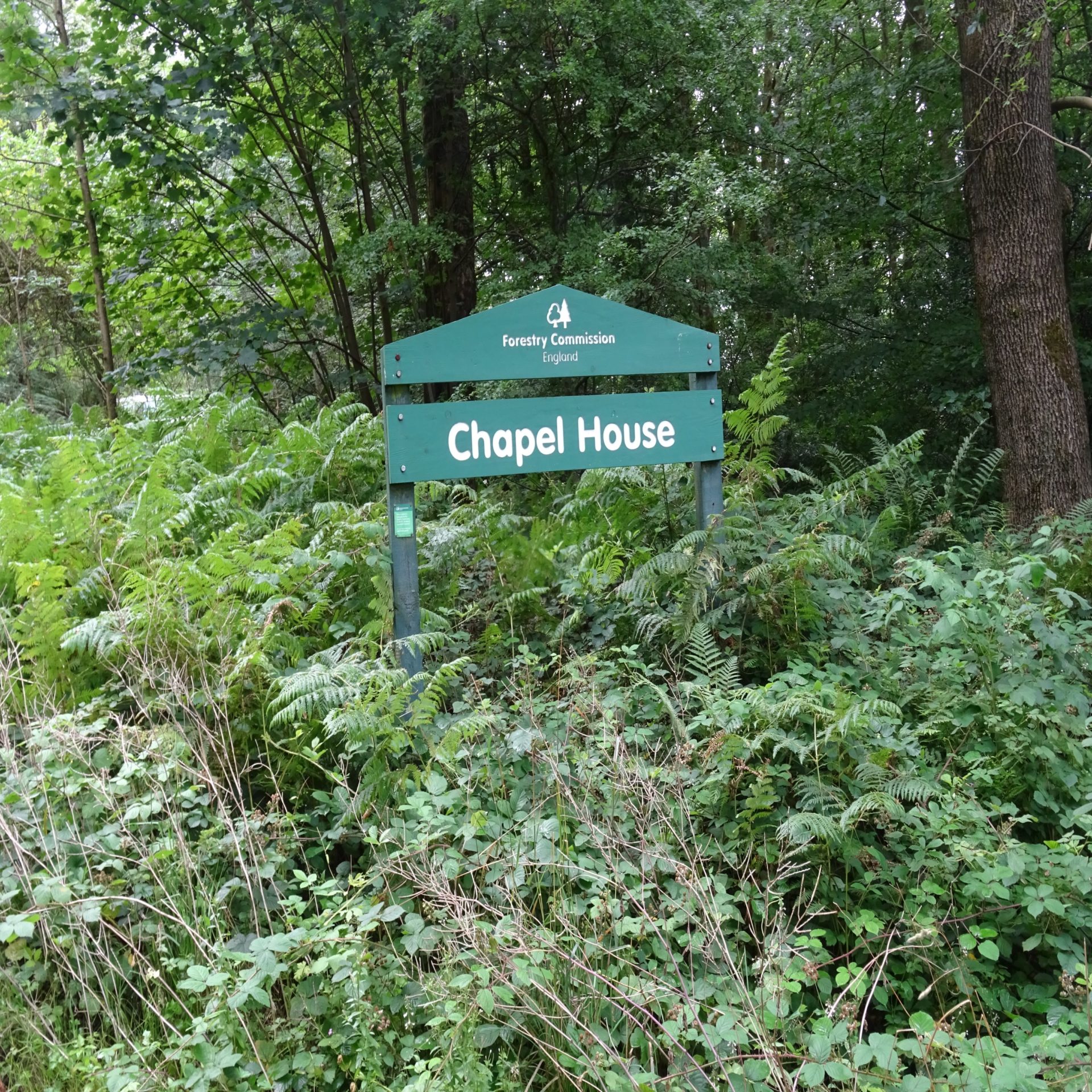 Chapel House Woods near Staveley is on the southern edge of Windermere and covers an area of 333 hectares.

Chapel House is situated within the Lake District National Park.

The 333HA (823ACRES) is managed by the Forestry Commission.

Most of the forest was planted in the 1950’s and 1960’s mainly with spruce, larch, Scots pine and silver birch.

Over the years, the woodland has been used in the manufacture of various items.

The woodland also contains many watercourses, marshes, bogs and ponds, including Simpson Ground Reservoir, which is accessible along forest tracks.

The car park is at Barrowbanks, which is 6 miles from Lothlorien.

7 Fantastic things to do in Grange-over-Sands