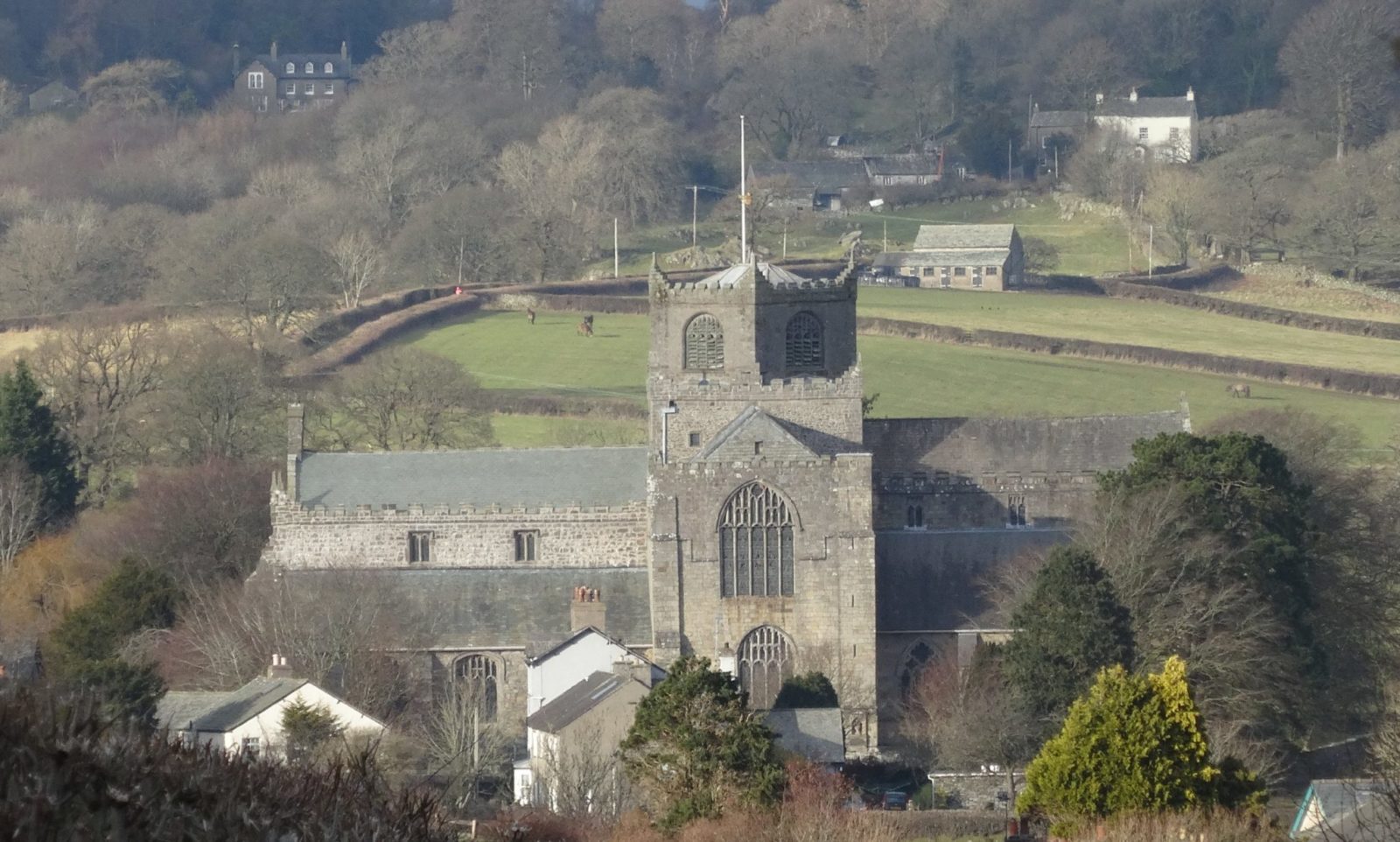 Cartmel has been celebrating the 800th anniversary of the man who founded Cartmel Priory.

The church was founded in 1189 by Sir William Marshall on land recently granted to him by King Henry II.

He became a famous medieval figure who was later involved with the Magna Carter.

William Marshall still has a bearing on the nations’ laws and governments to this day.

Originally founded as a priory for Augustinian canons in around 1189, the oldest parts are the chancel, transepts, the south doorway and part of the north wall of the nave.

The huge east window nearly fills the east wall and contain some fragments of medieval glass rescued from earlier works.

The Priory Church of St Mary and St Michael also served as a parish church.

From the outside notice the unusual tower built at a 45-degree angle across the original low lantern tower.

Thankfully, the priory was saved from outright destruction during the Dissolution of Monasteries in the 1530s.

Keep a look out for the 15th century choir stalls, each with a misericord, bear many carvings of animals.

Finally, don’t miss the bullet holes visible in the south west door of the nave.

These holes are leftovers from the 1640s, when Roundhead troops stayed in the village and stabled their horses in the church.