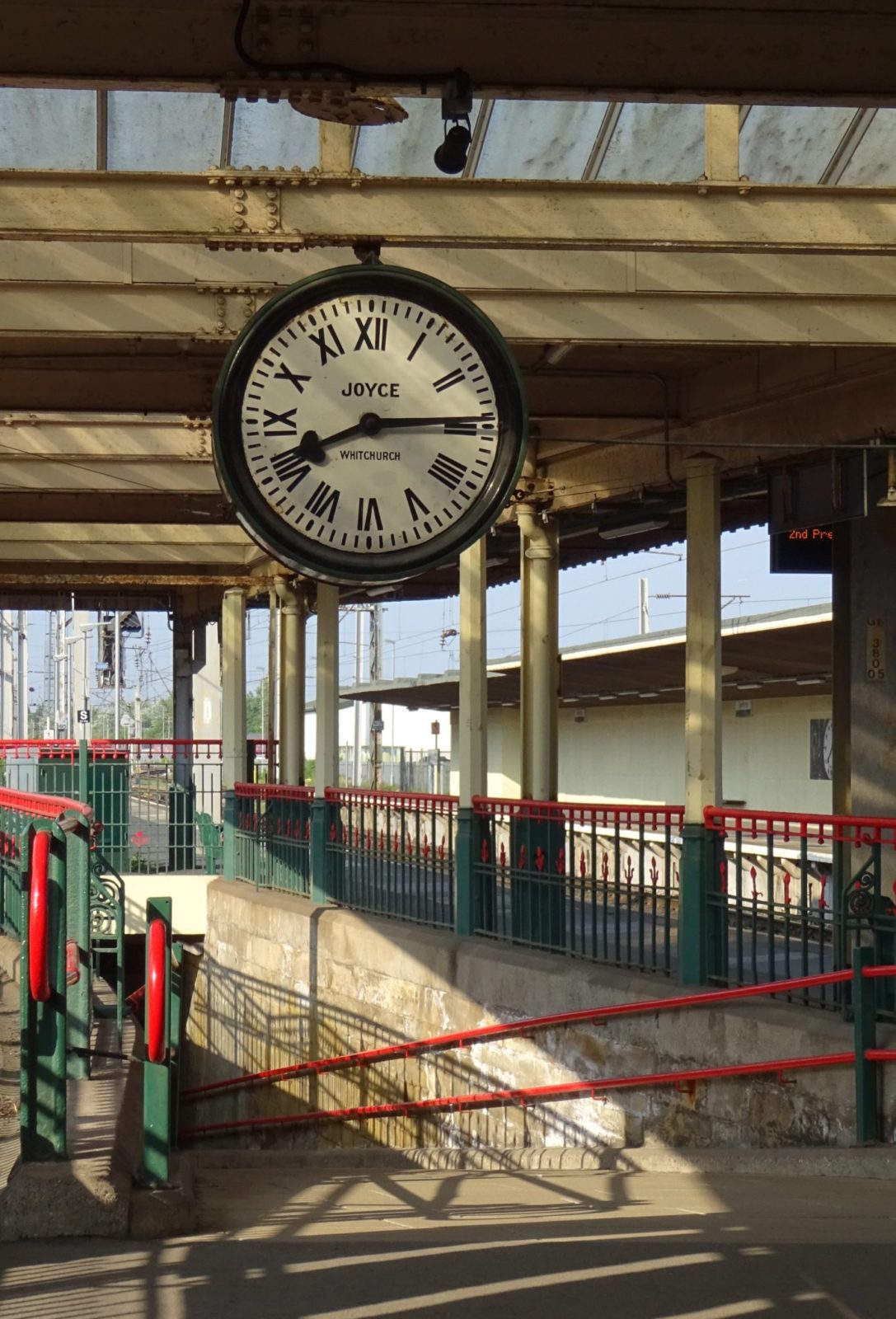 Carnforth Railway Station’s main claim to fame is for its use as the location for David Lean’s 1945 film ‘Brief Encounter’.

Today, it is still an important station being on the West Coast Main Line.

Carnforth Station Heritage Centre is well worth a visit as is the themed 1940s cafeteria capitalising on the film.

Your visit would not be complete without seeing the famous Carnforth Station clock made by Joyce of Whitchurch in the late 19th century.

The clock has stood as an iconic and well recognised symbol for the town since the film’s release.

During the shooting of the Brief Encounter the clock was covered in canvas with painted numbers and moveable hands so the time could be manipulated.

The Eight Locks At Tewitfield