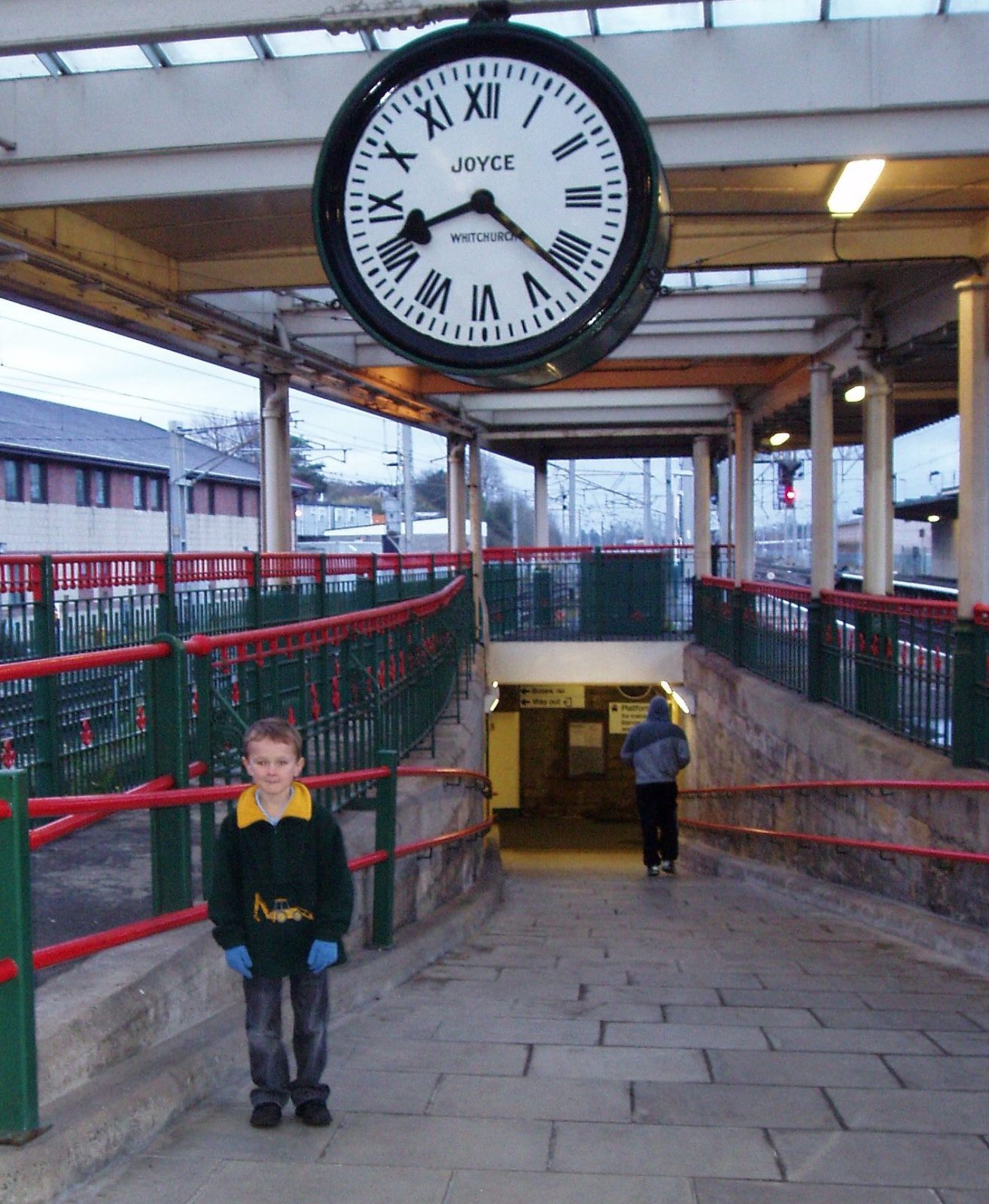 Did you know that Carnforth Railway Station was partly used in David Lean’s film Brief Encounter?

The film follows a young lady (Celia Johnson) and a surgeon ( Trevor Howard) who meet by chance on the platform.

Over the coming weeks their chance encounter grows into something more, despite them both already being married.

Furthermore, the station clock became a powerful icon as a result of the film which was shot in 1945.

The station boasts its own Brief Encounter museum just off the platform.

A Famous Clock on Carnforth Station

The Eight Locks At Tewitfield