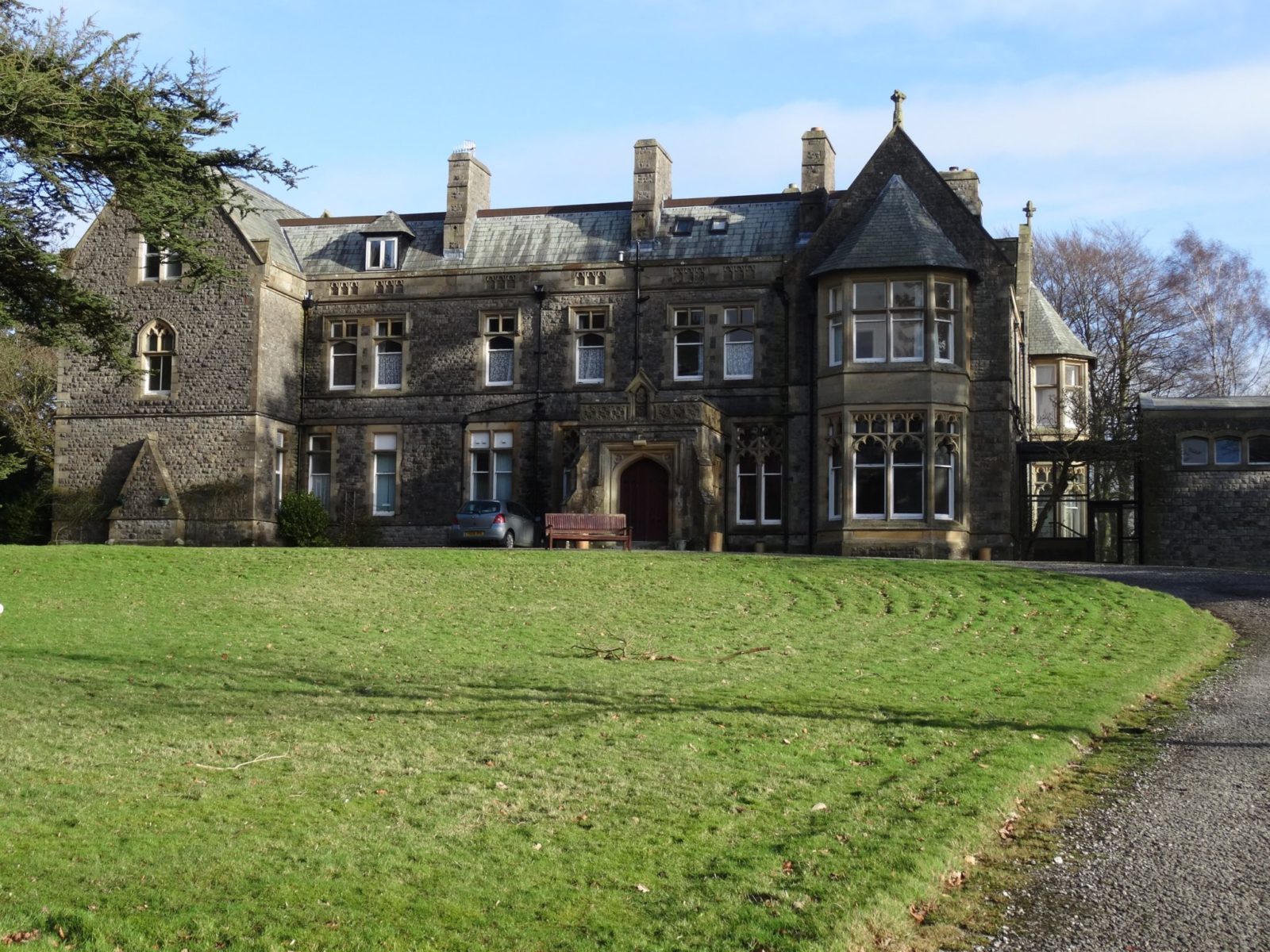 I must have passed Brettargh Holt near Kendal a thousand times and never really knew what went on there.

Last Sunday I took a detour off the A590 and cycled down the long drive.

The 140-year-old house has previously been both a maternity home and residence of the religious order of Salesian Sisters.

The country house is set in 14 acres of land.

During its time as a maternity home, the Salesian Sisters provided care and confinement of unmarried mothers who entered 6 weeks before confinement and stayed until 6 weeks after.

If the mother was unable to keep her child, the child was taken into the Nursery maintained by the nuns at Lancaster or an adoption would have been arranged.

The society arranged between 30 and 40 adoptions a year.

Due to ever rising costs Brettargh Holt closed in July 2012 when the 11 Sisters moved out.

Plans were drawn up to redevelop the house into a 40-bedroomed ‘country house hotel’ with a chapel and pavillion for weddings and other functions.