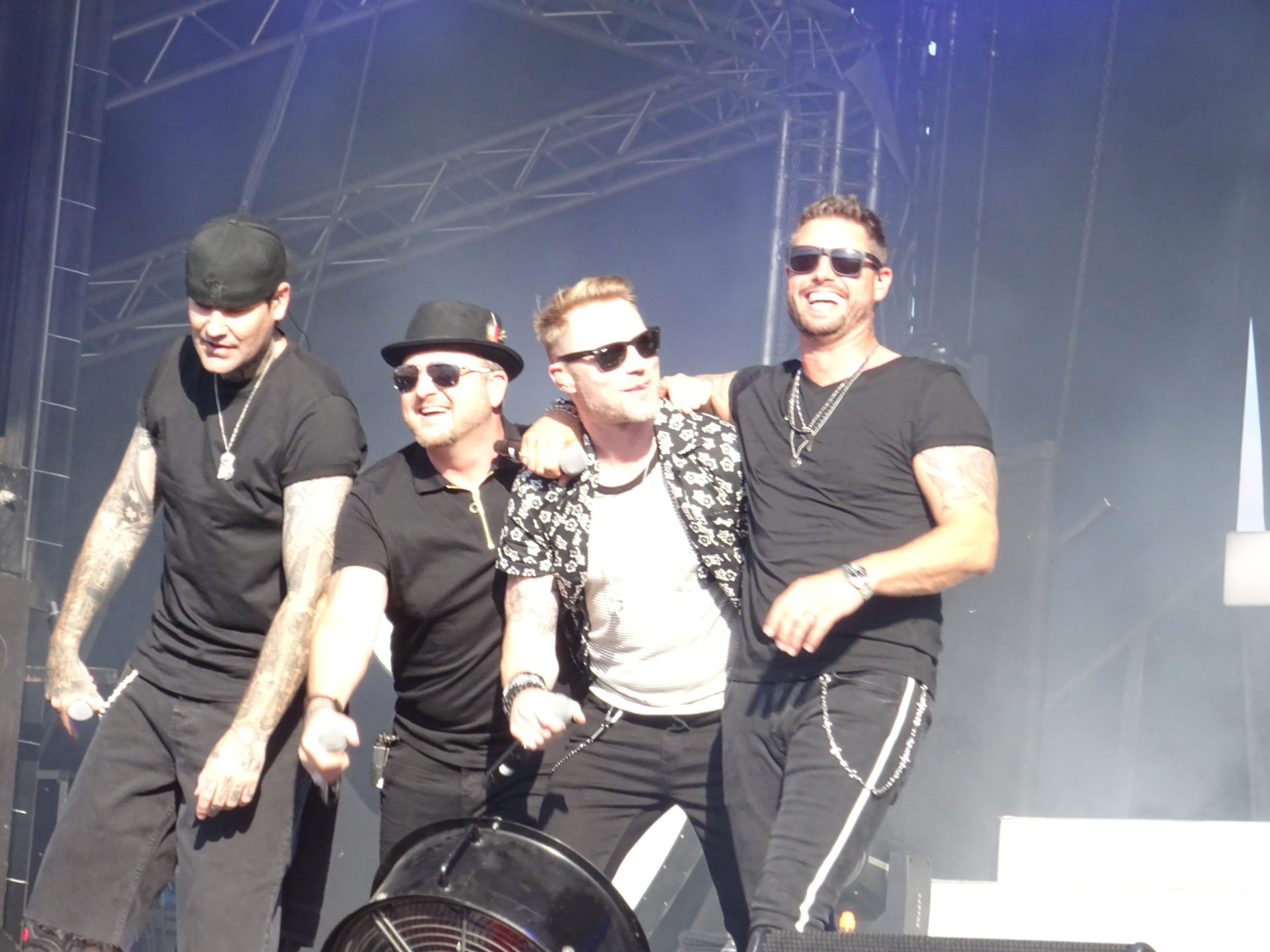 The Irish pop band – Boyzone will be making their first appearance in Cartmel this summer.

The band was put together in 1993 by Louis Walsh. They had six UK No.1 singles and nine No.1 singles in Ireland.

The Cartmel concert takes place after the June race meeting on Friday June 29.