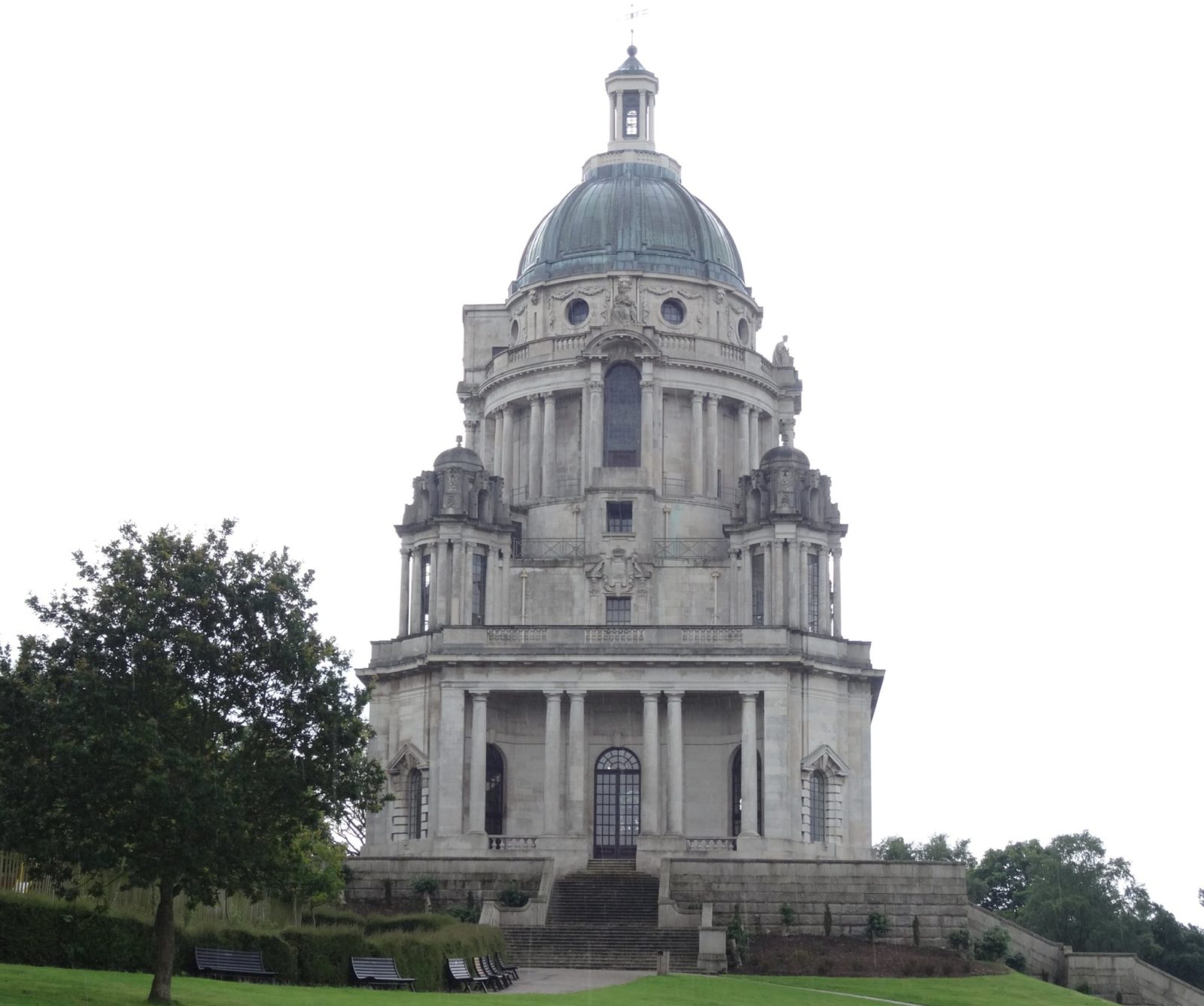 The Ashton memorial in Williamson Park, Lancaster is visible for miles around.

It can be seen quite clearly from across the bay as well as from the M6 motorway.

Apparently, the memorial was built by James Williamson (later Lord Ashton) in memory of his second wife between 1907 and 1909. 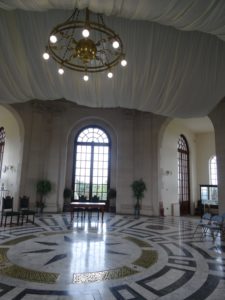 The Williamson family made their fortune manufacturing oilcloth and linoleum in Lancaster.

By 1911, they employed almost a quarter of Lancaster’s working men.

Like most industrialists of that time the family contributed to a number of worthy causes in and around Lancaster.

Consequently, new buildings such as new Town Hall, improvements to Dalton Square and laying the Lune Bank Gardens (Skerton Park) on the north bank of the River Lune.

For anyone visiting Lancaster, Williamson Park is well worth a vist especially on a clear day for the views.