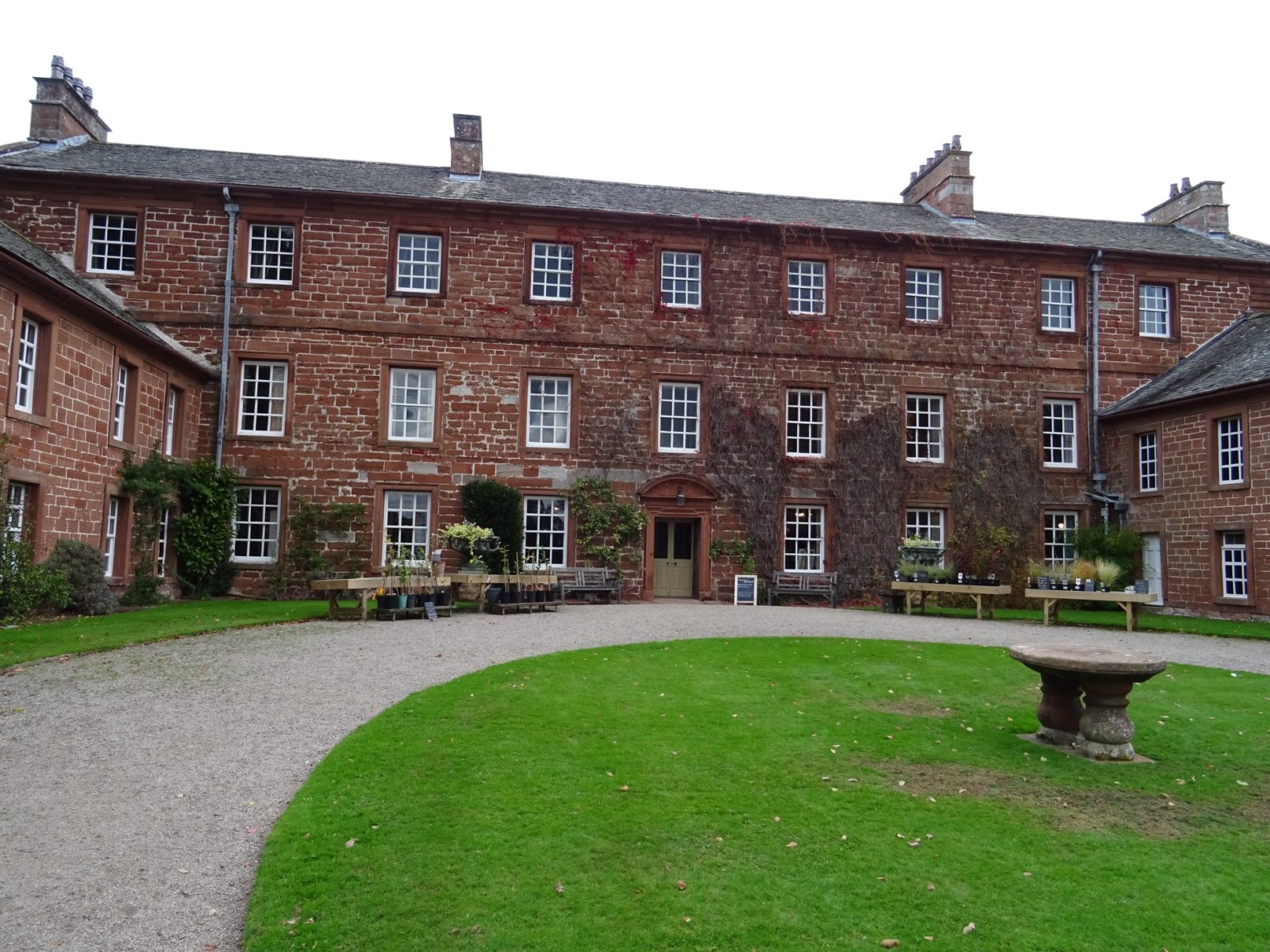 Acorn Bank is an interesting sandstone Manor House, situated in the beautiful Eden Valley near Penrith.

The travel time from Lothlorien is roughly 45 minutes.

The house dates back to the 13th century when it’s first owners were the Knights Templar in 1228.

With 180 acres of park and woodland, a restored Watermill and  walled garden, there is plenty to see.

Acorn Bank is particularly noted for its walled herb garden containing the largest collection of medicinal herbs in northern Britain.

A tour of the house is a fascinating insight into the  history of this amazing place.

From it being as a Hospital of St John in 1323 through to it being owned by a local landowner called Thomas Dalston.

The house was given to the National Trust by the writer, art collector and traveller, Dorothy Una Radcliffe in 1950.